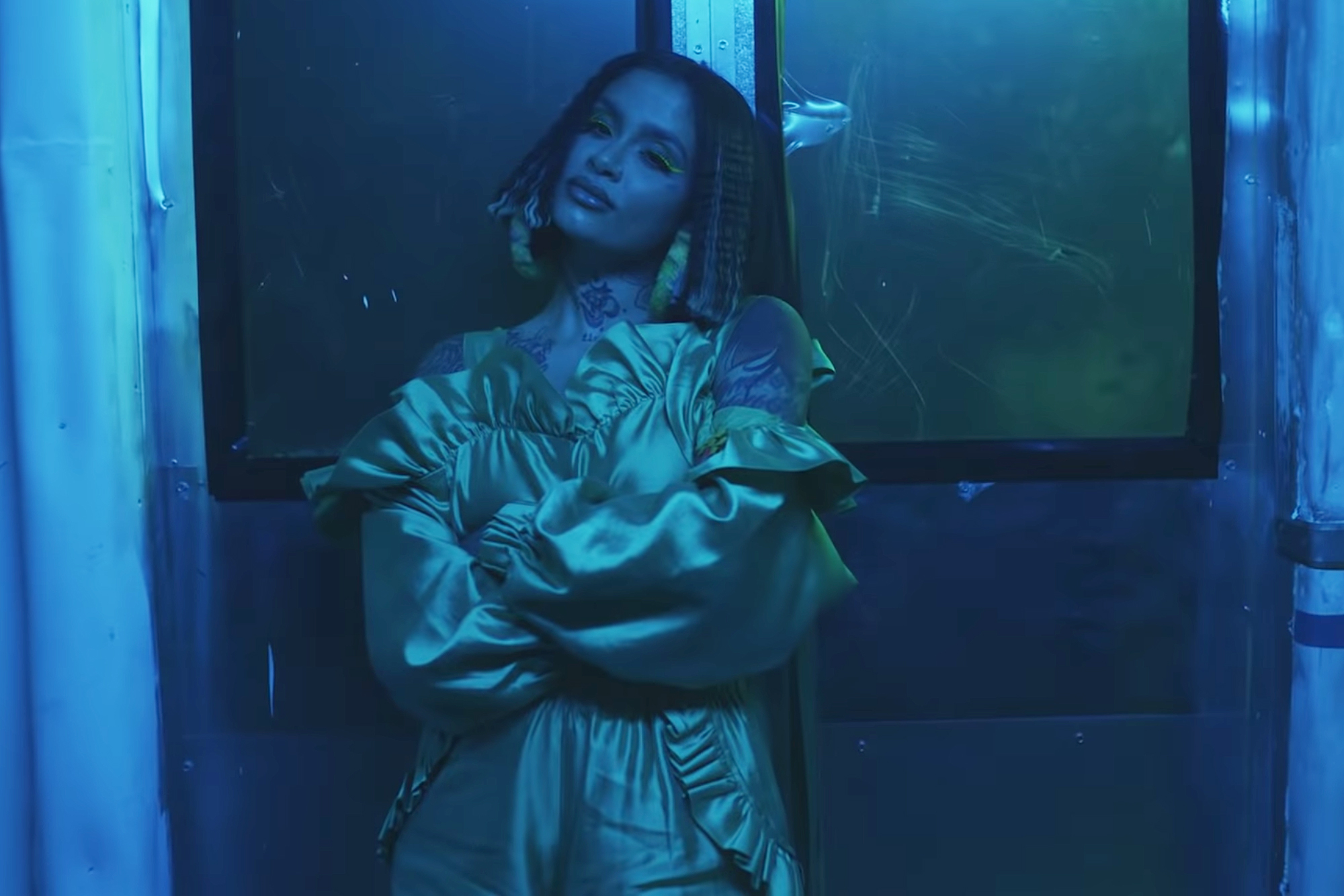 Kehlani has dropped a new double music video featuring her December single “All Me” with Keyshia Cole as well as a brand new track, “Change Your Life.”

Opening with the “All Me” half of the video, Kehlani dances in a sci-fi subway car, flexes in an abandoned warehouse and does donuts in a sports car. The clip then transitions with a title card, announcing the wintertime Oakland, California, setting of “Change Your Life.” Kehlani cruises around the neighborhood with her friends and sways with her beau on the beach, intercut with images of other couples posing outside their homes.

Kehlani has released a string of singles over the past few months, including “Get Me” with Justin Bieber and “Good Thing” with Zedd, but has yet to announce a formal album or follow-up to her 2019 While We Wait mixtape. She’ll be going out on tour with Bieber and Jaden Smith in support of Bieber’s upcoming album Changes, kicking off May 14th in Seattle, Washington, and running through September 26th with a final show at MetLife Stadium in New Jersey.