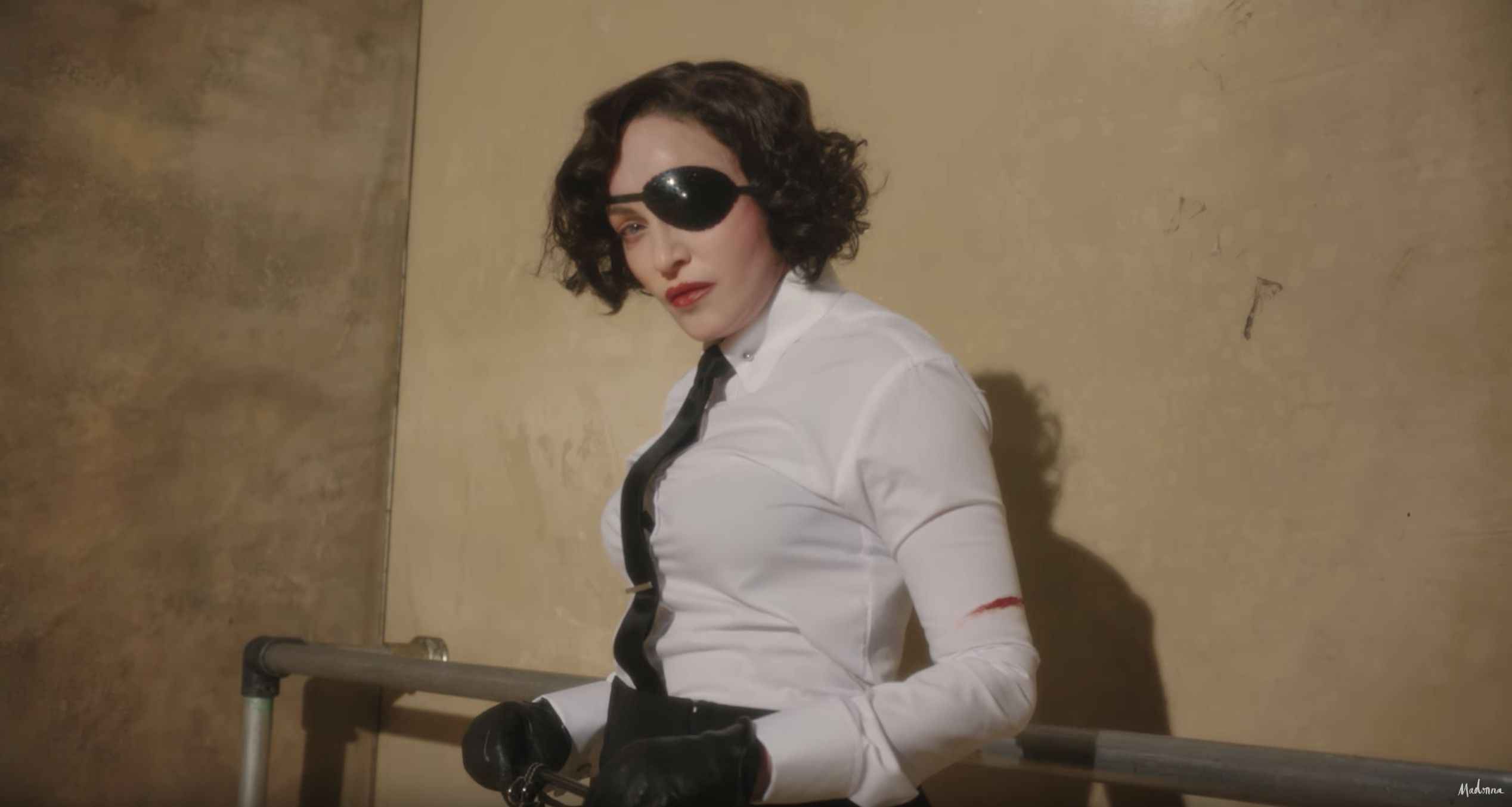 After dropping various hints on social media in recent weeks, Madonna has unveiled the teaser for her latest project Madame X.

In a 90-second video that features snippets of new music, the singer dons numerous costumes and identities while she explains the concept behind her next album.

“I decided to call my record Madame X,” Madonna says in voiceover.

“Madame X is a secret agent. Traveling around the world. Changing identities. Fighting for freedom. Bringing light to dark places. She is a dancer. A professor. A head of state. A housekeeper. An equestrian. A prisoner. A student. A mother. A child. A teacher. A nun. A singer. A saint. A whore. The spy in the house of love. I’m Madame X.”

Madonna did not share any other details about her forthcoming 14th studio LP, her first since 2015’s Rebel Heart. However, the singer will likely provide more information before she performs during the Eurovision Song Contest 2019 in May.