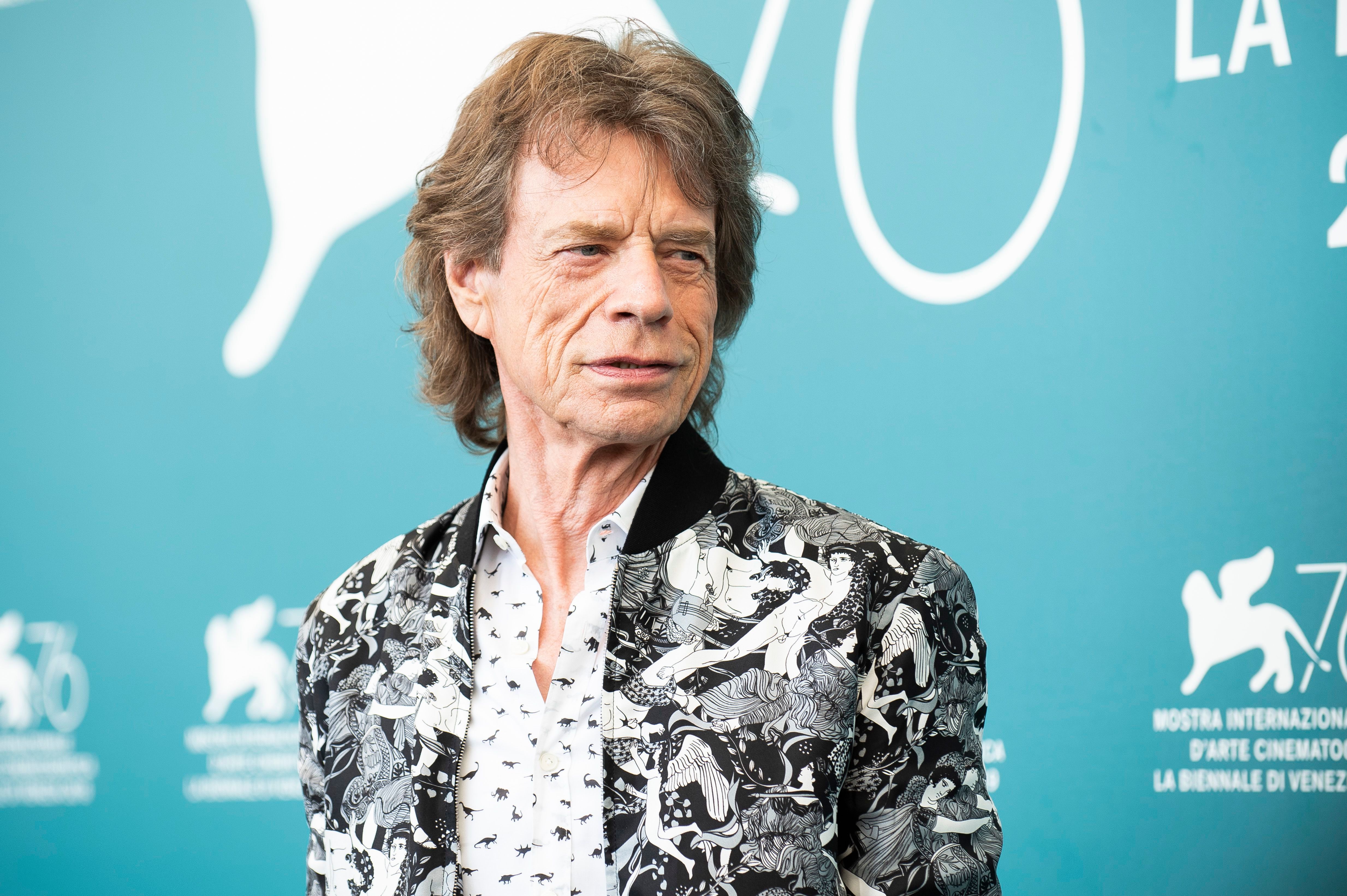 Mick Jagger condemned the Trump administration’s climate change stance and criticized Donald Trump and British Prime Minister Boris Johnson for creating polarization among their nation’s citizens Saturday at the Venice Film Festival, where the Rolling Stones singer was on hand for the premiere of Burnt Orange Heresy; the rocker co-stars as an art dealer in the upcoming film.

Jagger’s comments came after a group of young climate change activists protested near the festival and spray-painted “Listen to your children” and “Make the red carpet green” on the red carpet, the AFP reported.

“We are in a very difficult situation at the moment, especially in the U.S., where all the environmental controls that were put in place – that were just about adequate – have been rolled back by the current administration so much that they are being wiped out,” Jagger said of the Trump administration. “The U.S. should be the world leader in environmental control but now it has decided to go the other way.”

Jagger continued, “I am so glad that people feel so strongly about that that they want to protest. I’m absolutely behind that. I’m glad they’re doing that because they’re the ones who are going to inherit the planet.”

Jagger and co-star Donald Sutherland also slammed leaders like Trump, Johnson and Argentina’s Jair Balsonaro who divide rather than unite. “In so many countries, including my own this last week… but particularly the U.S, it’s a bit of a sea change. It is not about manners,” Jagger said, adding that he feared “where all this polarization and rudeness and lying [is going to lead us].”

Sutherland added, “Mick is right, the controls [in the U.S.] under Obama were barely adequate – now they are being torn apart. It’s the same in Brazil and they will be torn apart in England [under Brexit]… When you are 85 years old and you have children and grandchildren, we will leave them nothing if we do not vote those people out of office in Brazil and in London and in Washington. They are ruining the world. We have contributed to the ruination of it, but they are ensuring it.”

Burnt Orange Heresy, directed by Giuseppe Capotondi, marks Jagger’s first significant film role since 2001’s The Man From Elysian Fields. The singer portrays an art collector and gallery owner in the film, though Jagger noted he doesn’t collect art himself.

“I’m not really a collector. I throw things away,” Jagger said (via The Hollywood Reporter). “I buy things and then lose them. I’m a completely hopeless collector. I’m the complete opposite.”