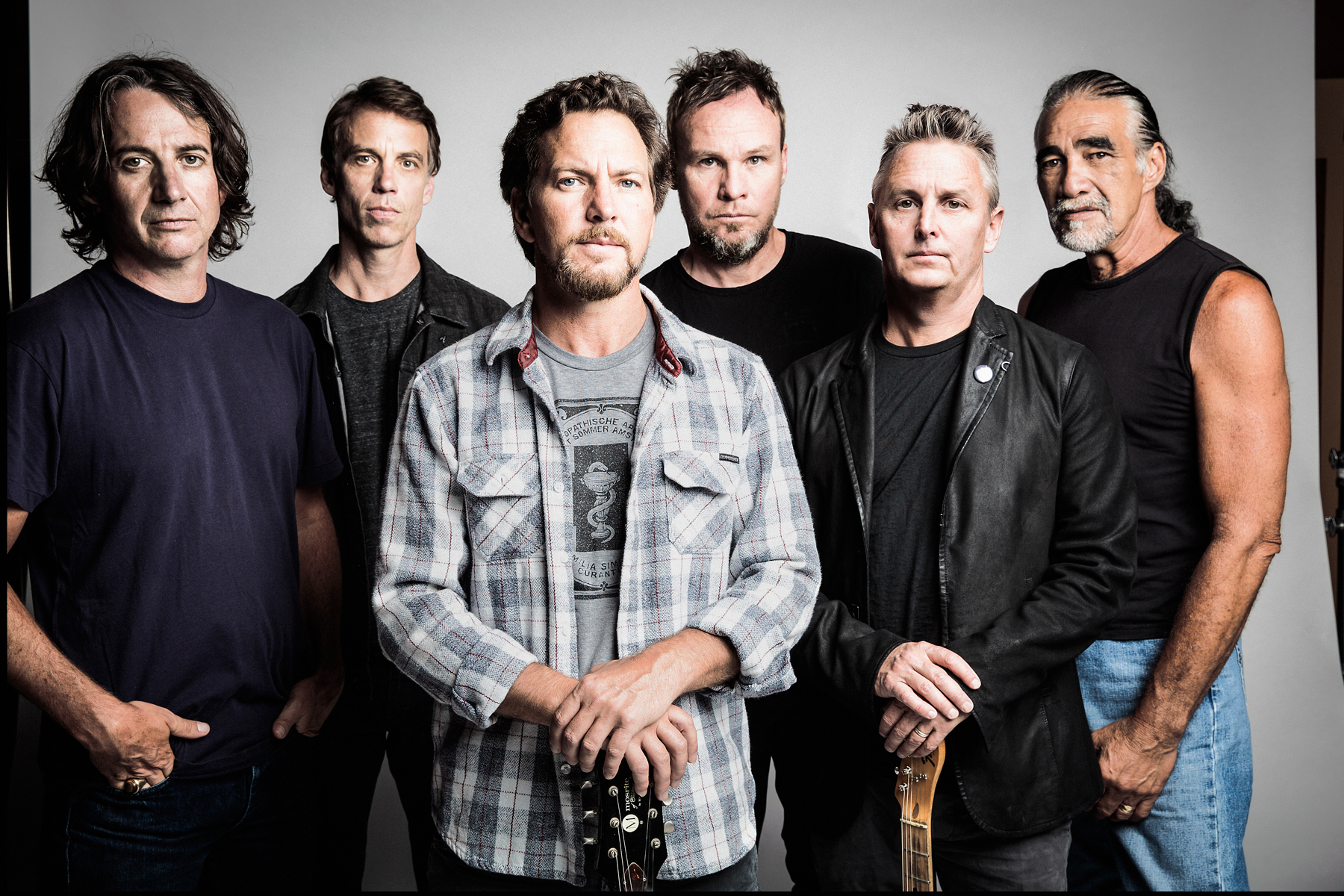 Pearl Jam may not have been able to tour in support of their new LP Gigaton, but fans will have a novel way to experience the music on Friday when they release the Gigaton Visual Experience to anyone with Apple TV or the Apple TV app.

According to a press release, it will “bring the album alive through immersive audio and ultra-vivid picture quality.” (In other words, it’s an album-length music video in 4K picture.) It will be be free for seven days before being available to purchase or rent.

“I’m excited for fans to be able to immerse themselves in the sound and to hear the depth and layers of these songs and performances” Gigaton producer Josh Evans said in a statement. “It’s truly a unique way to experience this album.”

The band originally planned on rolling out the Gigaton Visual Experience in movie theaters when the album arrived, but that was not possible after the coronavirus hit. Releasing it online is one of many last-minute changes they’ve had to make recently, including the indefinite postponement of their special SirusXM show at New York’s Apollo Theater and their North American arena tour. They were one of the first major bands to postpone an entire tour due to the coronavirus.

“We’ve worked hard with all our management and business associates to find other solutions or options but the levels of risk to our audience and their communities is simply too high for our comfort level,” they wrote in a statement. “Having no examples of our national health department’s ability to get ahead of this, we have no reason to believe that it will be under control in the coming weeks ahead.”

They also postponed their European summer tour, but they still are technically booked to play Asbury Park’s Sea.Hear.Now festival in September and Dana Point, California’s Ohana festival that same month. Nothing is certain, but it seems quite possible both of those events will ultimately have to be postponed as well.

Eddie Vedder did play the new Gigaton song “River Cross” at the One World: Together at Home concert special earlier this week. It’s one of the few songs from the album to be played live in any capacity.