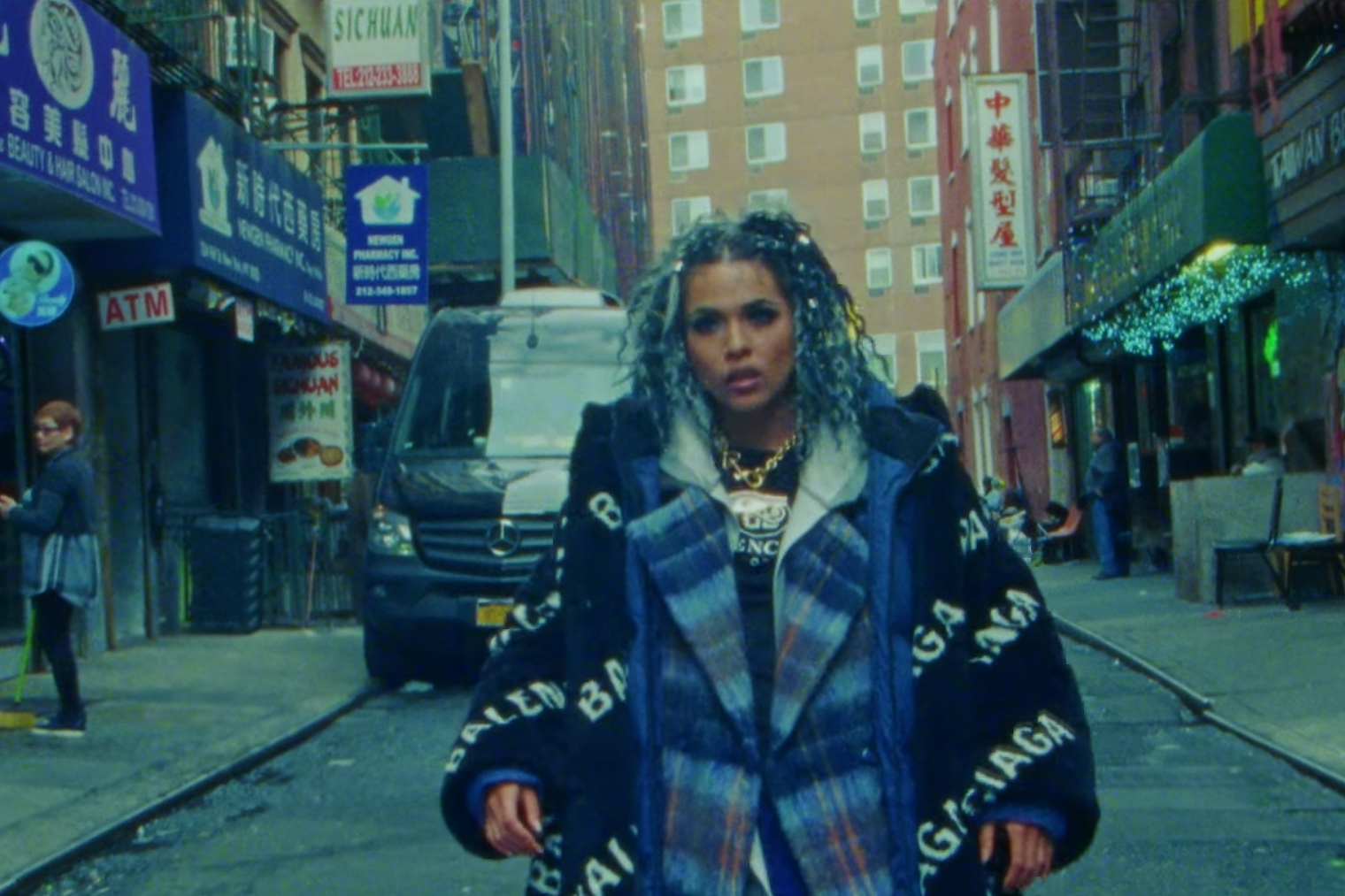 New York rapper Princess Nokia has a brand new single out, called “Balenciaga.” Over a mid-tempo beat, Nokia flexes her frugal fashion statements in the face of designer clothing: “Is that Chanel or basic as hell/Is that retail or is that resale/I look so fly you can’t even tell/They all spending money, I just get it free, yeah.”

“This song is about the fun I’ve always had taking designer concepts and recreating them with imagination and personality,” Nokia said in a statement. “It’s about weird, off-kilter fashion and the blurred lines between fashion and style. It’s not anti-designer at all…it’s just a song about practicality and comfortability with one’s self. It’s about non-conformity and not taking fashion too seriously. The underlying theme I realized was about not caring what people think and dressing for yourself.”