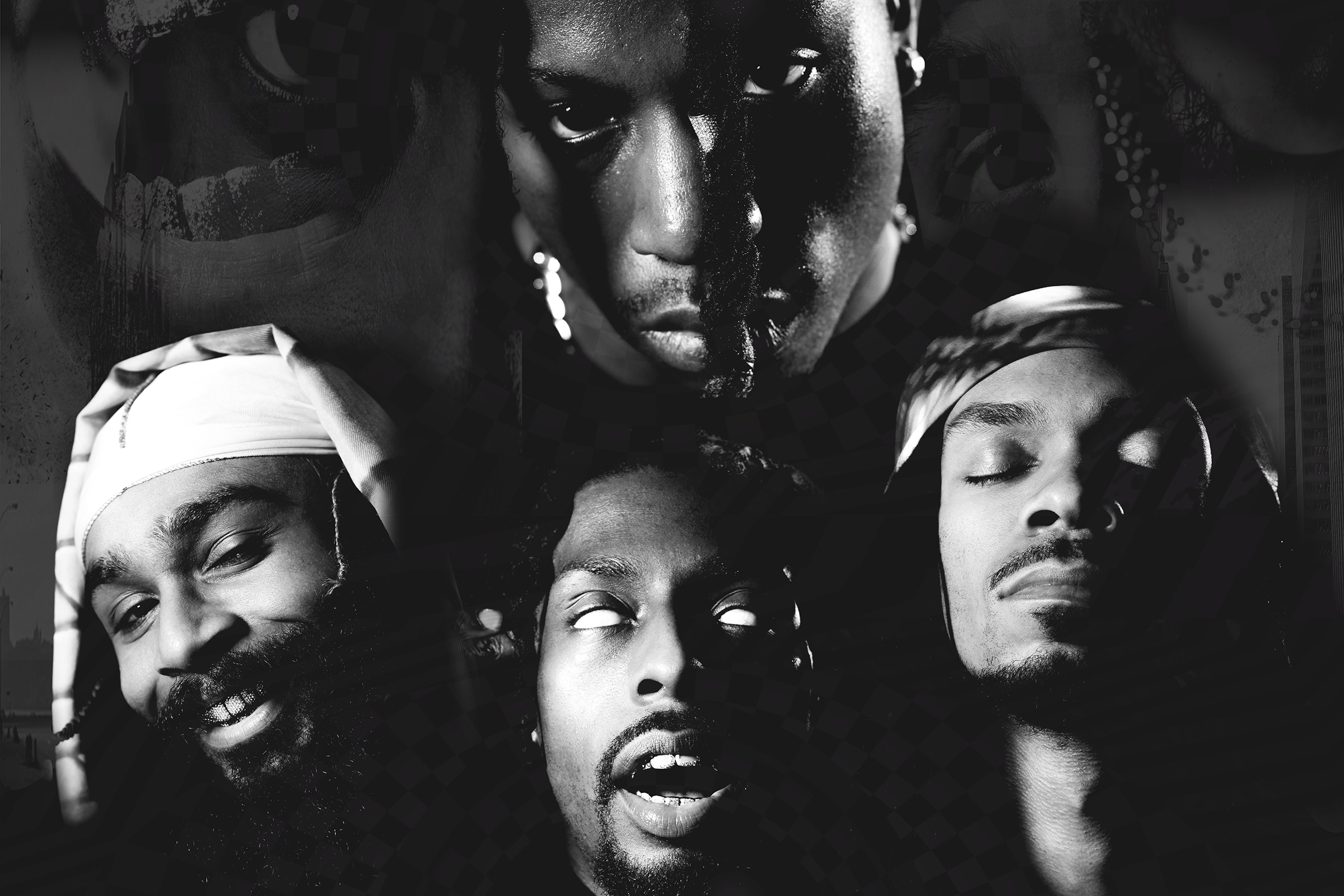 Producer Erick The Architect weaves the numerous verses between his smooth R&B vocal hook. In his early section, Bada$$ reflects on his roots: “Remember way back, I ain’t have no funds/Now I lay back with a bad little something,” he rhymes over a spacey guitar riff and glimmering beats. “And it all makes sense, so we all make something/Walk with a chip on my shoulder/Knowing we shifting the culture.”

Later, Flatbush Zombies’ Meechy Darko shouts out Rastafarianism and the power of marijuana. “Drink up all night, preferably Hennessy/Please pass my light, the weed will set you free,” he proclaims. “Puff puff, then fly, move like a refugee/My gun, my knife, the bare necessities/Never running my life — fuck what you’re telling me/Rasta teach high, them I teach everything.”