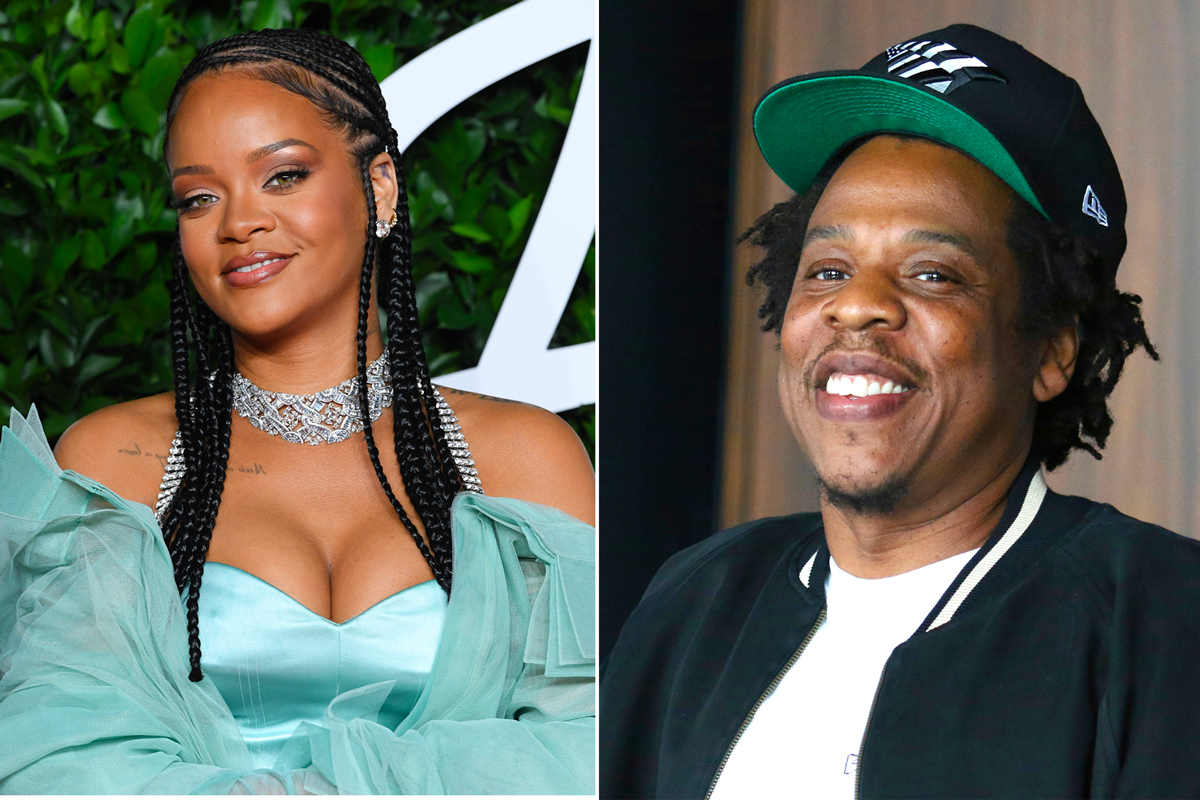 Rihanna and Jay-Z’s foundations have together donated $2 million to COVID-19 relief efforts in New York City and Los Angeles.

Rihanna’s Clara Lionel Foundation (CLF) and the rapper’s Shawn Carter Foundation (SCF) will support undocumented workers, the incarcerated, homeless and elderly populations, and children of frontline healthcare workers in both major cities amid the pandemic.

As New York City is considered the global epicenter of the crisis, the foundations will also advocate for free COVID-19 testing to all residents, regardless of status. They’ll directly support organizations in both cities, including the ACLU, New York Immigration Coalition, Mayor’s Fund for L.A. and Fund for Public Schools.

The funds will provide daycare, food and learning materials to healthcare workers and first responders’ children, while also providing materials to more than 20 thousand children in shelters and virtual mental health care for parents. Home-delivered meals will be expanded to the homeless and elderly populations and the foundations will fight for the release of people in prison and detention.

“In times of crisis it is imperative that we come together as one community to ensure that everyone, especially the most vulnerable, has access to critical needs: shelter, health, nutrition and education,” Gloria Carter, Jay-Z’s mother and CEO of SCF, said in a statement. “The only way to get through this pandemic is with love and action.”

Rihanna’s CLF recently donated $5 million to COVID-19 response in the U.S., Caribbean and Africa. The singer also donated an undisclosed supply of personal protective equipment to the state of New York.