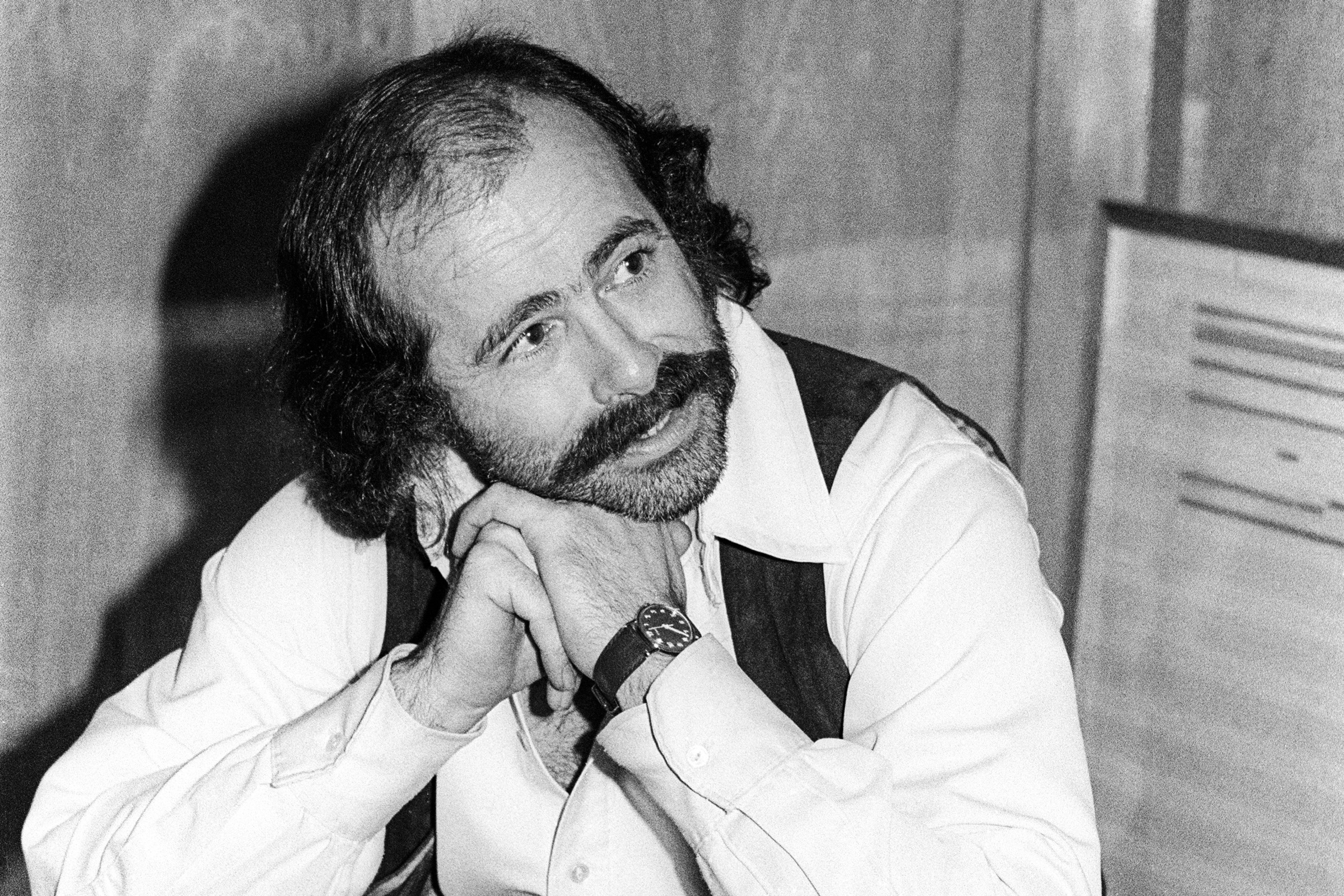 Robert Hunter, the poet and writer who provided the Grateful Dead with many of their vivid and enduring lyrics, died Tuesday night. He was 78. No cause of death was provided.

“It is with great sadness we confirm our beloved Robert passed away yesterday night,” Hunter’s family announced in a statement. “He died peacefully at home in his bed, surrounded by love. His wife Maureen was by his side holding his hand. For his fans that have loved and supported him all these years, take comfort in knowing that his words are all around us, and in that way his is never truly gone.  In this time of grief please celebrate him the way you all know how, by being together and listening to the music. Let there be songs to fill the air.”

Considered one of rock’s most ambitious and dazzling lyricists, Hunter was the literary counterpoint to the band’s musical experimentation. His lyrics — heard in everything from early Dead classics like “Dark Star” and “China Cat Sunflower” and proceeding through “Uncle John’s Band,” “Box of Rain,” “Scarlet Begonias,” and “Touch of Gray”— were as much a part of the band as Jerry Garcia’s singing and guitar.

Born Robert Burns in California in 1941, Hunter met Garcia in 1961. Garcia asked Hunter to play in a jug band, but Hunter passed, instead seeing a future for himself as a writer. At Stanford, Hunter took part in early LSD experiments and dabbled in Scientology before leaving for the Southwest, where he battled drug issues. There, he sent several lyrics to the Dead in San Francisco before moving to the Bay Area to reunite with Garcia. When the band was working up an instrumental at a show north of San Francisco, Hunter listened and began writing lyrics to accompany the music; the result, “Dark Star,” was both a landmark for the band and also the official start of Hunter’s new role as the band’s lyricist in residence.

The role completely recast Hunter’s life goals. “What we were doing was almost sacred. The spirit of the times. … there was a time I felt this was the way the world would be going in a spiritual way, and we were an important part of that. I didn’t feel we were a pop music band. I wanted to write a whole different sort of music.” He told RS that his favorite line was in “Ripple: “Let it be known there is a fountain that was not made by the hands of men.”

Hunter was also a proudly irascible member of the Dead scene, sometimes nixing requests to use Dead songs in commercials or similar licensing deals. He rarely gave interviews. “There are things I have to do, like get a good picture, and I don’t take a good picture,” he told Rolling Stone in 2013. “I don’t know if it’s because I’m ugly or the camera doesn’t like me.

Like everyone in the Dead community, Hunter was shaken by Garcia’s death, although he told RS he felt it wasn’t completely unexpected:  “I always saw it coming, but seeing it coming is not the same as seeing it. I didn’t get the feeling he intended to live for very long. There are things about Jerry I just don’t understand. Or maybe am not capable of knowing.”

Hunter’s work didn’t end with Garcia’s death. In the years after, he wrote songs with Elvis Costello, Bruce Hornsby, country singer Jim Lauderdale and Dead drummer Mickey Hart. His best-known collaborator after Garcia, though, was Bob Dylan. Starting with “Silvio,” the two co-wrote many songs on Dylan’s Together Through Life in 2009.

“He’s got a way with words and I do too,” Dylan told Rolling Stone. “We both write a different type of song than what passes today for songwriting.” Hunter told RS:  “He’s the only guy I work with who I give the liberty to change things. After all, he is who he is.”

Hunter, who is survived by his wife Maureen (whom he married in 1982), recorded several albums in his own and occasionally toured. In 2013, he went on his last solo tour as a result of medical bills; the year before he had had a spinal abscess and, by his own admission, hit the road to help pay his medical bills.

“I’m always glad that people are still out there performing the stuff, and the closer they are to the origination, the better,” he told RS in 2013. “There will be a time when there aren’t any of the originators left.”