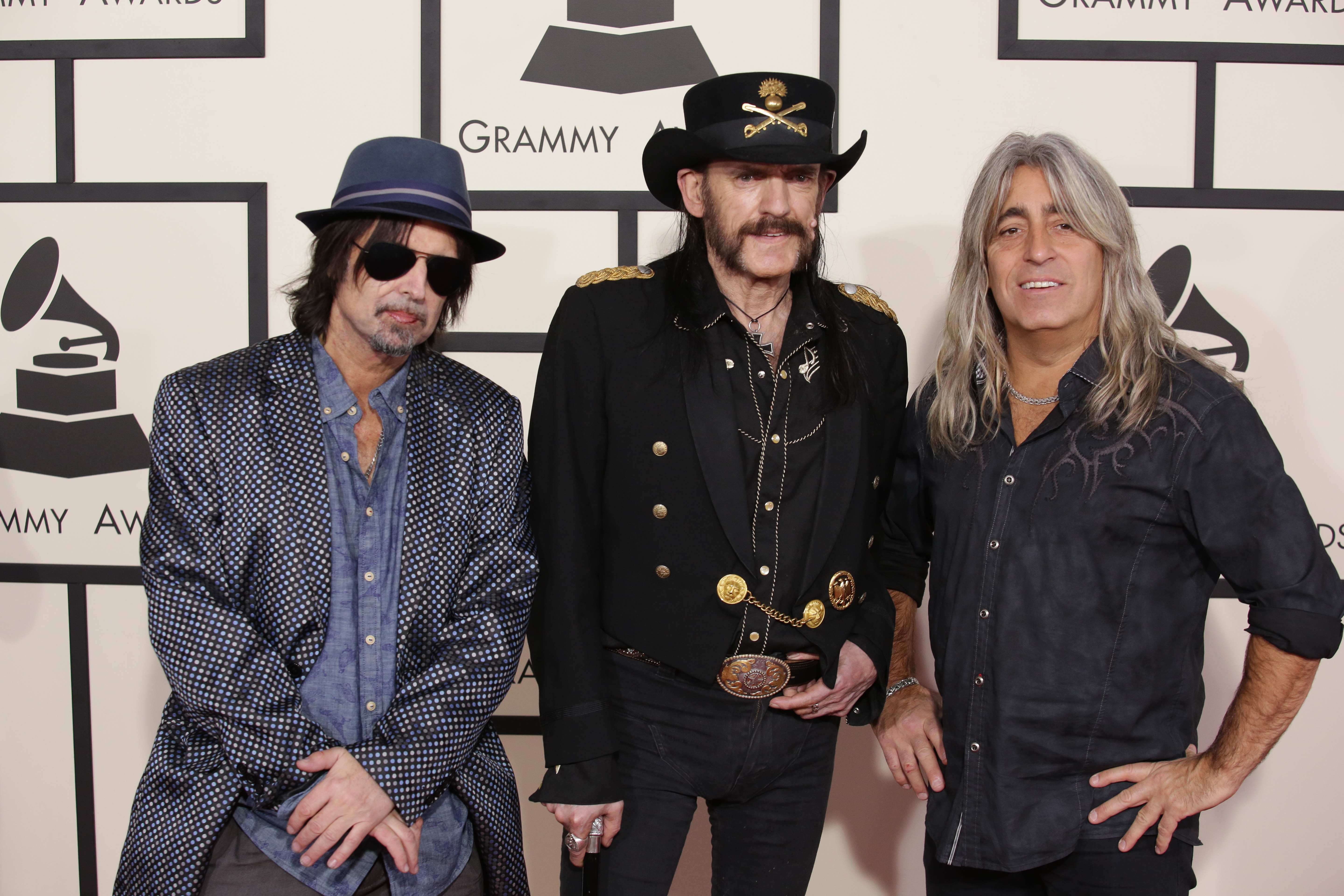 Following an uproar from Motörhead’s fans and surviving members, the Rock & Roll Hall of Fame has added drummer Mikkey Dee and guitarist Phil Campbell to the list of eligible band members on the ballot for the class of 2020 nominations.

Both Dee and Campbell weren’t included in the band’s original nomination – the ballot only recognized original members Lemmy Kilmister, “Fast” Eddie Clarke and Phil “Philthy Animal” Taylor – even though they were in Motörhead longer than the musicians they replaced.

Following news of the nomination change, Motörhead posted on Twitter expressing their gratitude: “Thanks to everyone who spoke up loudly. Thanks to the Rock Hall for listening and adding Phil and Mikkey. All for one and one for all!”

Thanks to everyone who spoke up loudly.
Thanks to the #ROCKHALL2020 for listening and adding Phil & Mikkey.
All for one and one for all!  #motörhead
vote here, everyday: https://t.co/LADluKBFch pic.twitter.com/TENlq2wPlF

While no official statement has come from the Hall of Fame itself, but Dee and Campbell have since been added to the band’s biography, which previously only listed Lemmy, “Fast” Eddie Clarke and Phil “Philthy Animal” Taylor. Clarke, the last surviving original member of Motörhead until his death in January 2018, left the band in 1983, while Taylor’s tenure ended in 1992; both Kilmister and Taylor died in 2015.

The updated bio now reads: “Motörhead experienced two distinct eras, first in the ‘70s and then in the ‘80s, ‘90s and beyond. Phil Campbell (guitar) and Mikkey Dee (drums) joined the band in that second era and pushed their sound into new directions. Campbell joined the band in 1983 for the No Remorse album and stayed with the band till the very end, playing on a number of classic killer albums that redefined Motorhead including Orgasmatron, Rock and Roll (which includes the very important track “Killed By Death”),1916, and Bastards. Dee joined in 1992 and became the defining rock drummer sound for the last era of Motörhead. His first full album with the band was the classic Bastards. In his autobiography, Lemmy referred to Bastards as ‘one of the best albums we ever did.’”

Before the revision, Dee told Billboard that the members’ Hall of Fame snub was “pure wrong,” adding “I know Phil will be very disappointed, too. We’ve been carrying the flag for 25 years together, and actually brought Motörhead to what it was. We did 25 years out of the 40. The original band lasted just a few years. They started it off, but as Lemmy said himself they wouldn’t have lasted another six months doing that lineup. I don’t think we would’ve been where we are today without the 25 years we spent touring.” Campbell refrained from commenting on the initial exclusion.