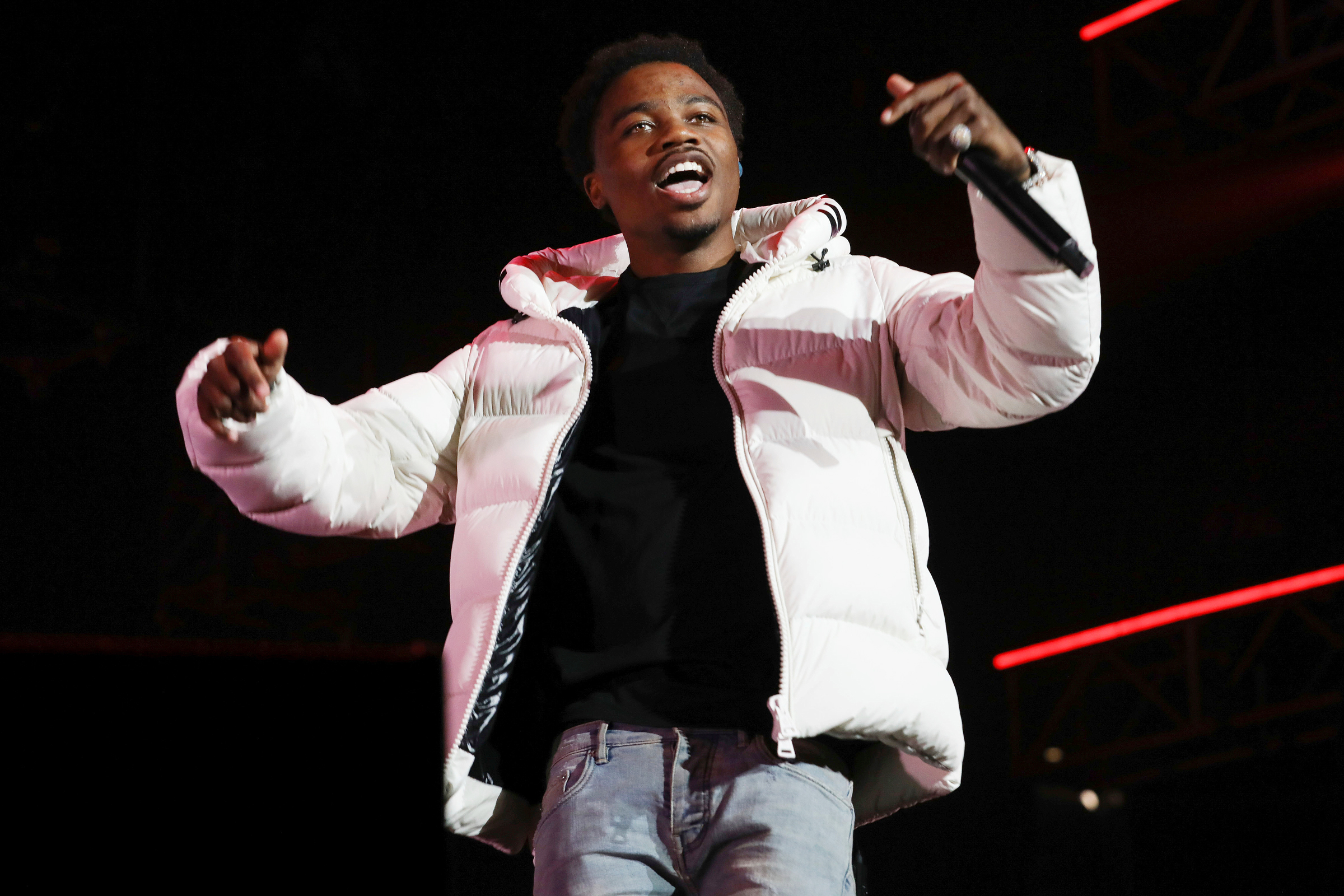 Roddy Ricch’s Please Excuse Me for Being Antisocial returned to Number One on the Rolling Stone Top 200 Albums chart this week. Ricch’s major-label debut arrived at Number One when it came out last month. Please Excuse Me for Being Antisocial sold less than 1,000 copies, but it racked up more than 132 million streams. In addition, fans purchased more than 14,000 Ricch songs.

After debuting at Number One last week with help from plenty of album-merch bundles, Travis Scott’s Jackboys compilation sunk to Number Five, falling behind Post Malone’s Hollywood’s Bleeding, one of the biggest albums of 2019, along with DaBaby’s Kirk and Harry Styles’ Fine Line. Billie Eilish’s When We All Fall Asleep, Where Do We Go? continued to thrive in the Top 10, where it has remained since coming out last March. Rod Wave’s sleeper hit Ghetto Gospel also returned to the Top Ten for a third week.

Few new albums were released in the first full week of the new year, making for a quiet RS 200. Next week, Selena Gomez’s Rare is expected to debut at Number One.