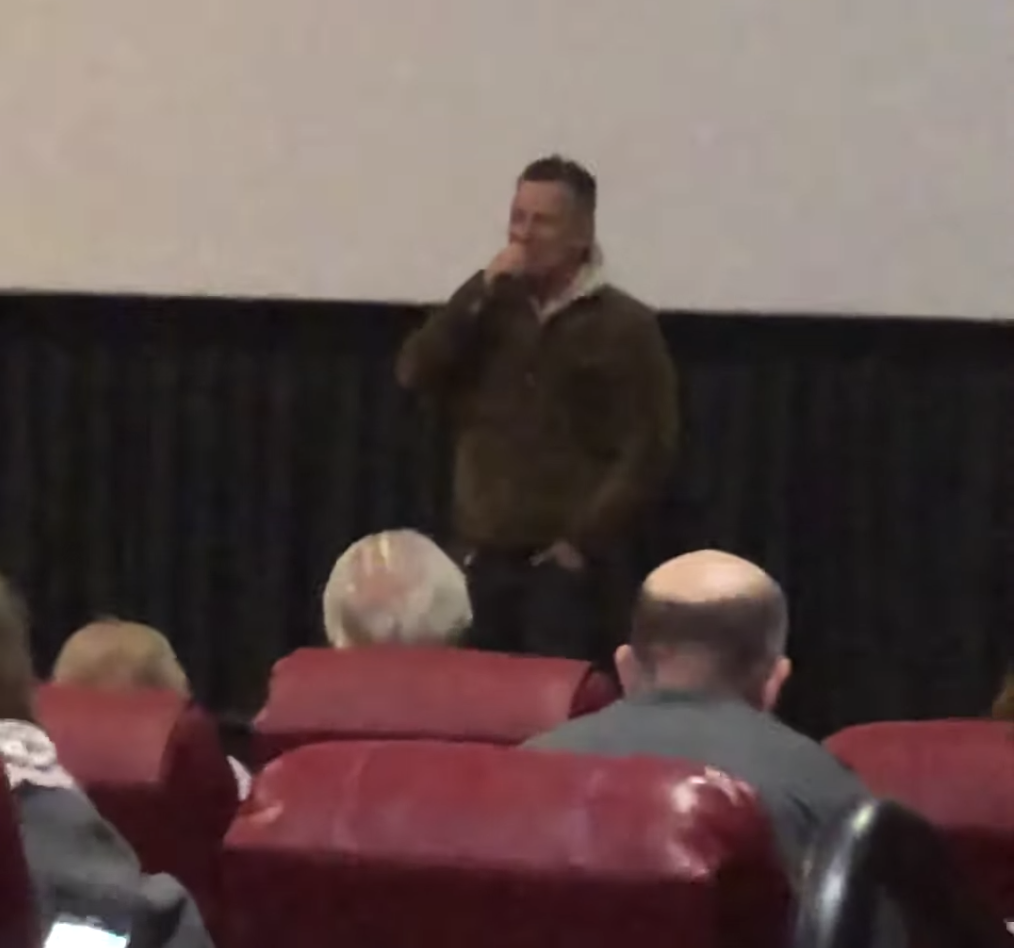 “We knew we weren’t going to tour, so I tried to figure out a way to get the music to you,” Springsteen told the awed audience at the AMC Freehold 14 movie theater.

“If you have applause, I would save it for the end of the film,” Springsteen also asked the audience. “Because the editing and the pacing of the film has its own message.”

Springsteen also recently staged a surprise performance of “Light of Day” in Freehold to celebrate the opening of the “Springsteen: His Hometown” exhibit.