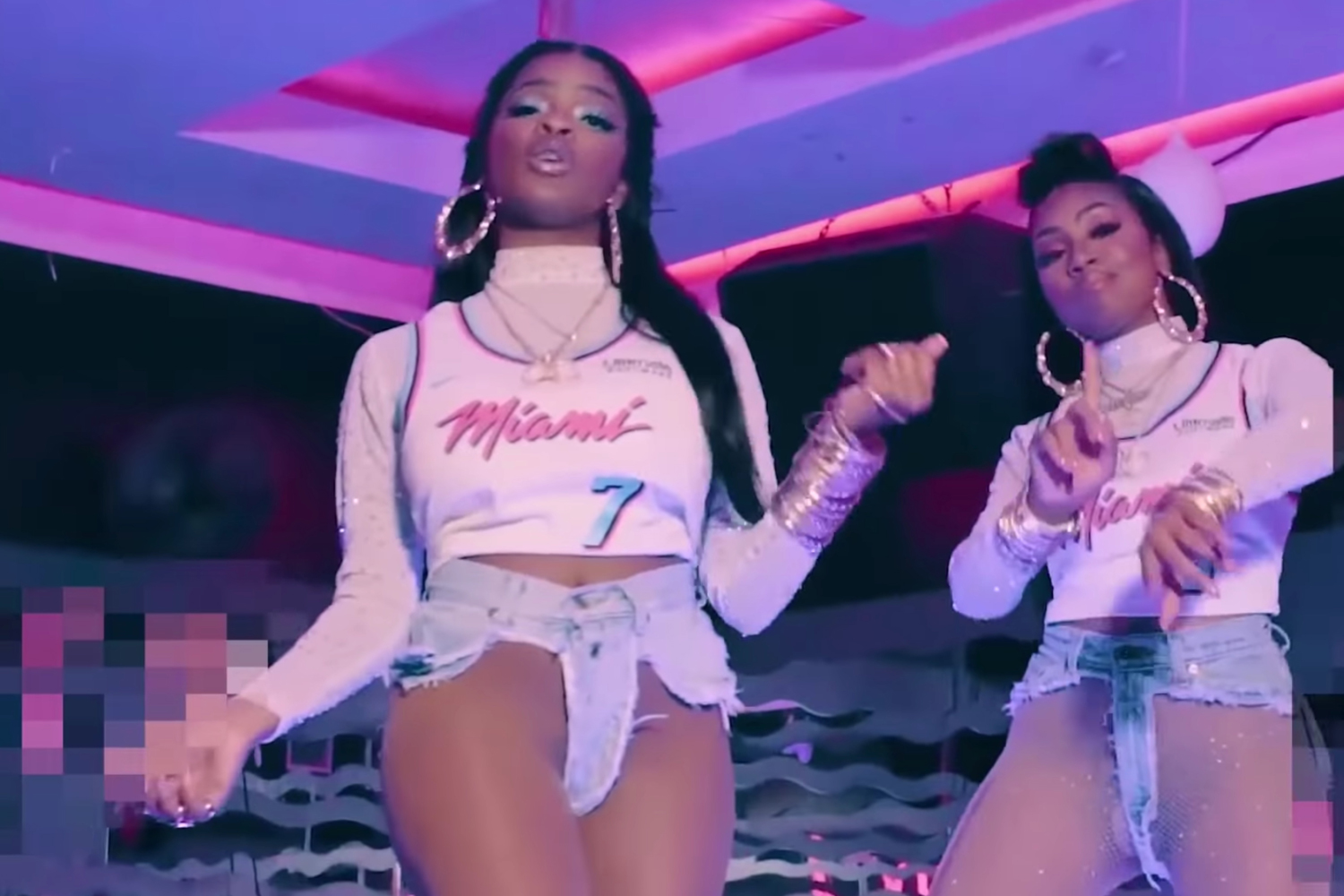 The Miami rap duo City Girls have dropped their video for “Careless.” The two-minute clip was filmed last year before one-half of the group, JT, reported for a 24-month jail sentence on fraud charges in July 2018.

JT has been unable to record music videos alongside with her bandmate Yung Miami during her sentence, even as City Girls continue their ascent to hip-hop stardom. They recorded most of the videos for their debut album, Period and its follow-up Girl Code last year, with one notable exception: the video for “Twerk” features Yung Miami and Cardi B, and was so notoriously explicit that one of our writers worried he’d get fired if he watched it in the office.

“Careless” follows a similar formula, albeit significantly toned down. Yung Miami and JT are shown parading and partying around the streets of Miami; there’s plenty of twerking and plenty of boasting, with a standout line “Got your whole life savings on my necklace.”