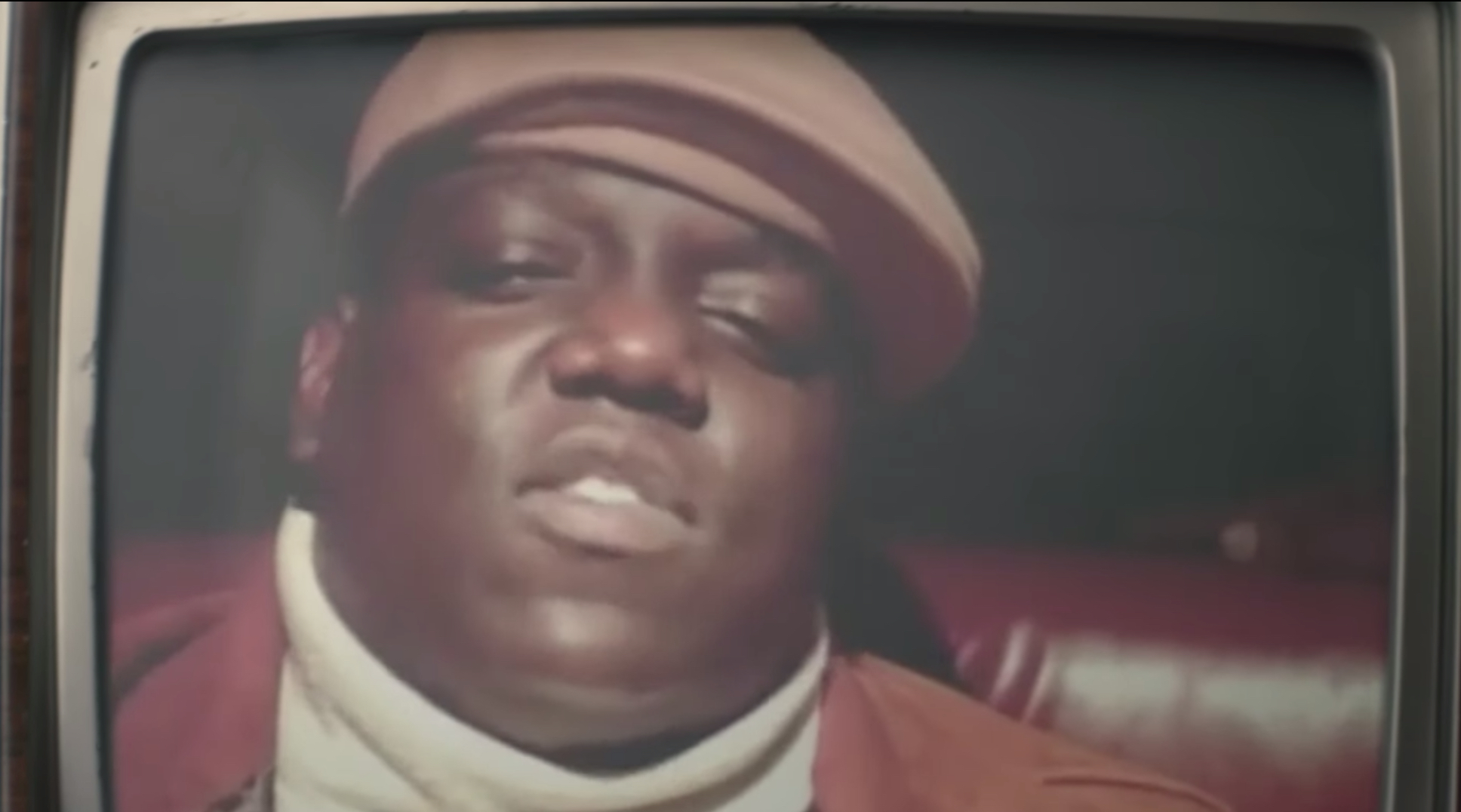 Amazon Music has unveiled a new mini-documentary that coincides with the 25th anniversary of the Notorious B.I.G.’s debut album, Ready to Die. The landmark album was released on September 13th, 1994.

The nearly nine-minute The Birth of Biggie: 25 Years of Ready to Die offers a retrospective via a series of interviews with those that worked with the late rapper along with archival tape from the man himself. Biographer Cheo Hodari Coker, album producers Easy Mo Bee and DJ Mister Cee and former SVP of Promotions for Arista/Bad Boy Rob Stone provide commentary. Archival audio and photos featuring Biggie are also included.

In the video, DJ Mister Cee describes Biggie as being very shy when they first met, but things changed when he was behind the mic. “When he started rapping, it was like he became a different person,” he said.

Biggie Smalls also reflects on the impetus behind the album via archival audio recorded by Coker. “I made the record for New York, but I want the world to hear it,” Biggie said. “I want to be that one nigga that come in, represent and bow down, like, ‘Thank you all.’ Thank the crowd for having me this long. I love you all for that.”