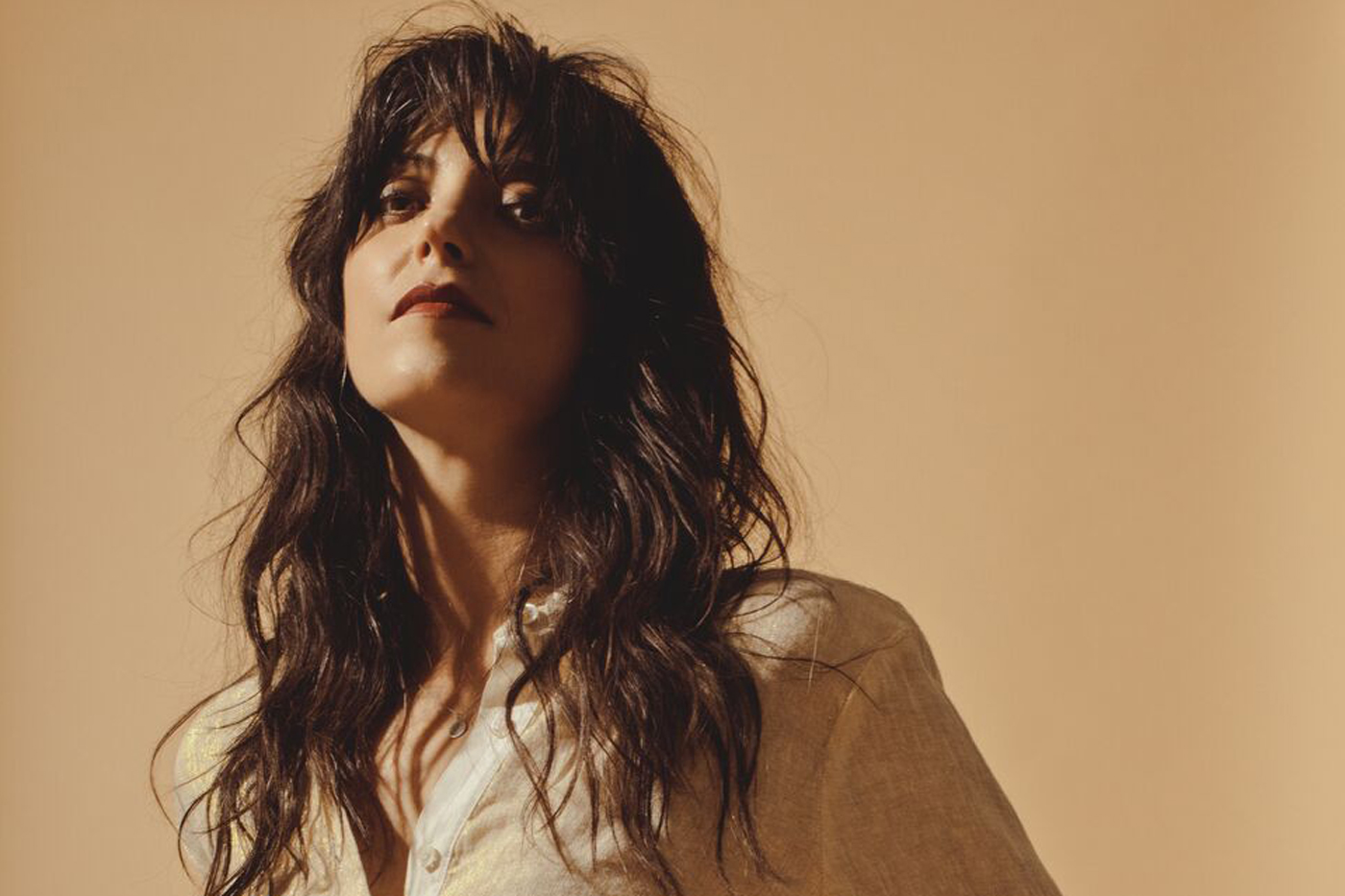 Sharon Van Etten stretched her malleable voice from a whisper to a full-blown scream on Thursday’s Ellen, performing her cathartic single “Seventeen.”

The singer-songwriter opened in a hushed tone, crooning over pulsating bass guitar, airy synth pads and a post-punk drum pattern. The song exploded in the final verse, with Van Etten pushing herself to a raspy roar.

“Seventeen” appears on Van Etten’s January-issued fifth LP, Remind Me Tomorrow, which also includes the songs “Comeback Kid” and “Jupiter 4.” She is currently promoting the record on a world tour; her North American leg continues February 28th in San Diego, California and wraps March 2nd with a performance/interview spot at the Grammy Museum in Los Angeles, California. After a break, the U.K. leg kicks off March 21st in Birmingham, England.

Van Etten will reprise her role as Rachel in Season Two of Netflix mystery drama The OA, which premieres March 22nd.