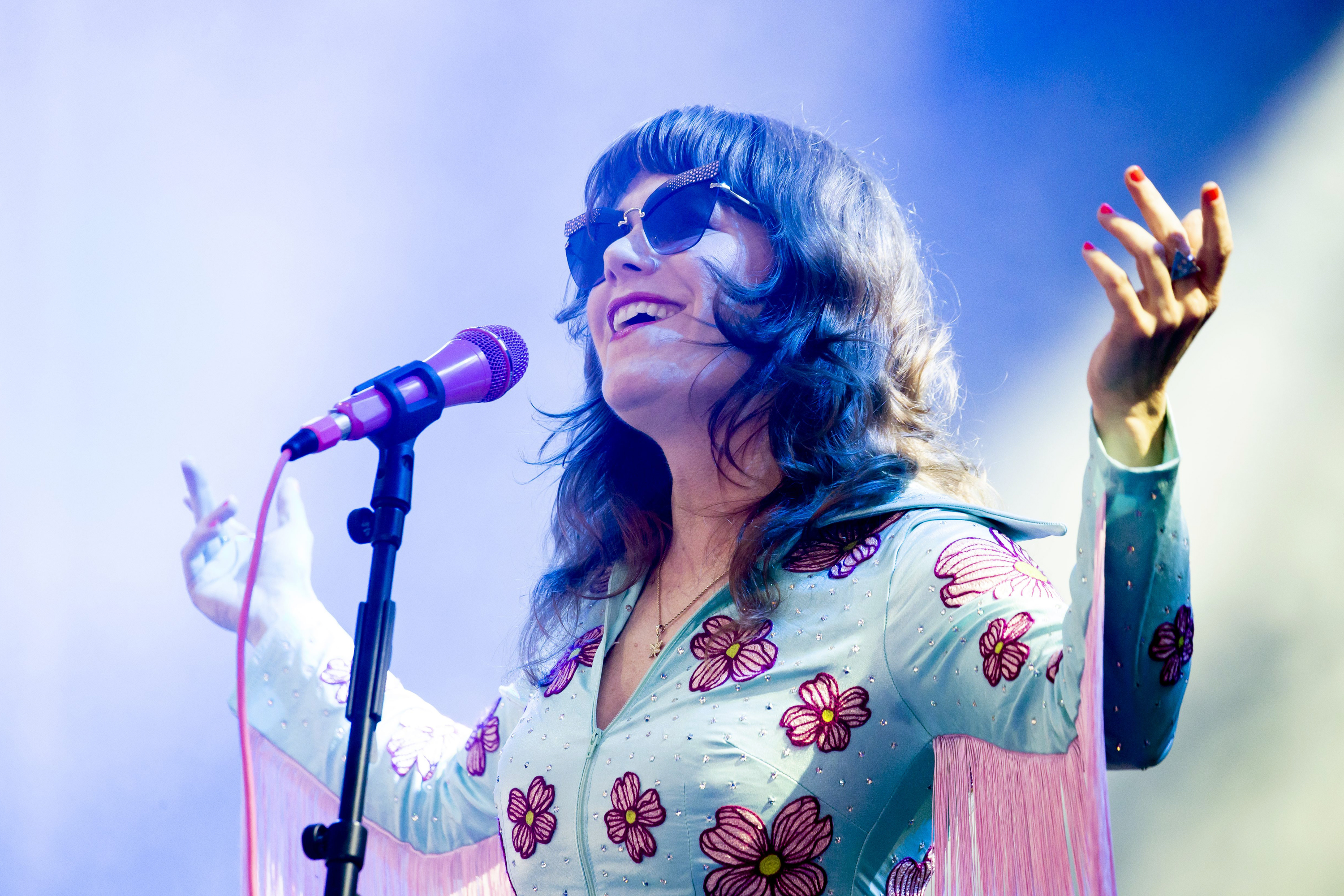 “What’s the matter with me?” Jenny Lewis sings on her latest single, “Redbull & Hennessy.” On her first solo offering since 2014’s The Voyager, Lewis offers a darkly suggestive tale of dissolution and desire. Riding a sparkling Seventies pop-rock piano riff, Lewis’ narrator second-guesses herself into a haze of liquor and regret.

Lewis has long been a master at juxtaposing candy-sweet melody with ominous narrative (see 2014’s “Head Underwater,” or Rilo Kiley’s classic 2014 “Portions for Foxes”), and her latest is no exception. Lewis’ bright vocal betrays an unadorned vulnerability in the song’s mixed-up musings. “Don’t you wanna kiss me?” she asks halfway through. “Don’t you wanna even try?”

By the end of the song, however, the track has caught up to Lewis’ tale. After a piercing guitar solo, “Redbull & Hennessy” doesn’t end so much as it stops with an array of punctured feedback. It’s the latest, essential chapter in Lewis’ long career of navigating bruised emotional complexities.

The songwriter also expanded her recently announced On the Line tour, adding a new run of opening dates for Death Cab for Cutie in June. The North American trek, preceded by a performance on Chris Thile’s Live From Here variety show on February 1st, commences March 26th in Bloomington, Illinois.