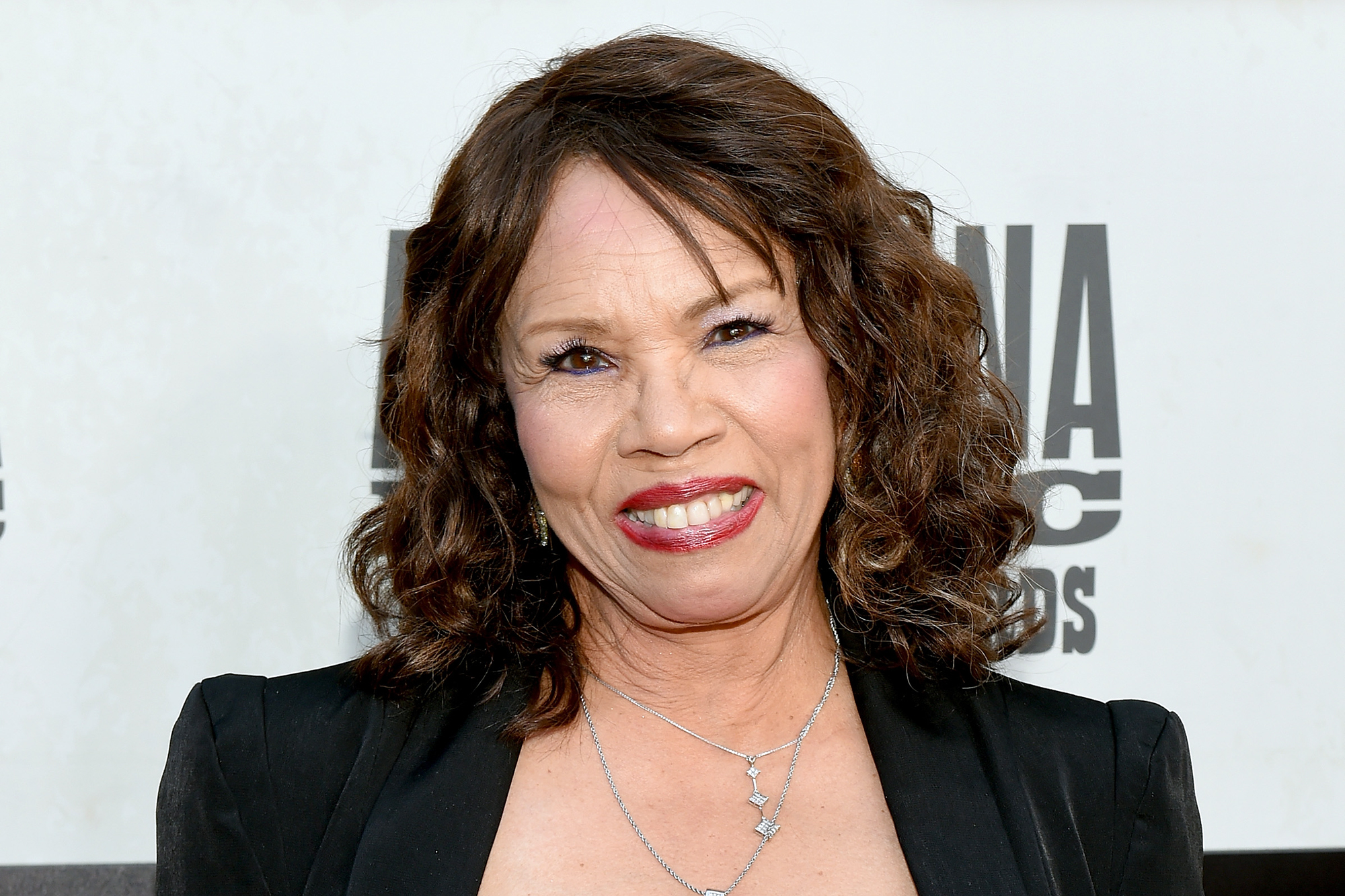 A year after being diagnosed with breast cancer, the 79-year-old R&B singer Candi Staton has revealed that she’s now cancer free after months of chemotherapy and radiation. “So proud to report I’m free from cancer,” she said over the weekend, sharing news of her remission on her Instagram. “Thank all of you for your prayers and encouraging words. I love you all so much.”

Staton first shared news of her diagnosis in an interview with Rolling Stone last fall, shortly after the release of her last album Unstoppable, her 30th studio album, produced by Mark Nevers. “You go through your down days, you go through your pity days,” she said. “But then you come up the next day, and you say, ‘I’m not going to take this.’ You’re not going to take my life. I’m going to fight.’”

In a recent interview with Eldredge ATL, Staton says that she was motivated to help the disease in large part by the support from thousands of fans she received after going public with her diagnosis last year. “The encouragement I received…kept me going…I would get up in the morning and look on my Instagram and see, ‘You got this, Candi. You’re tough!’ I’d think to myself, ‘Yup, I agree with that. I am tough and I’m going to make it through another day.’”

“I’ve been through hell and back,” she said in the interview, “But God was there all the time.”