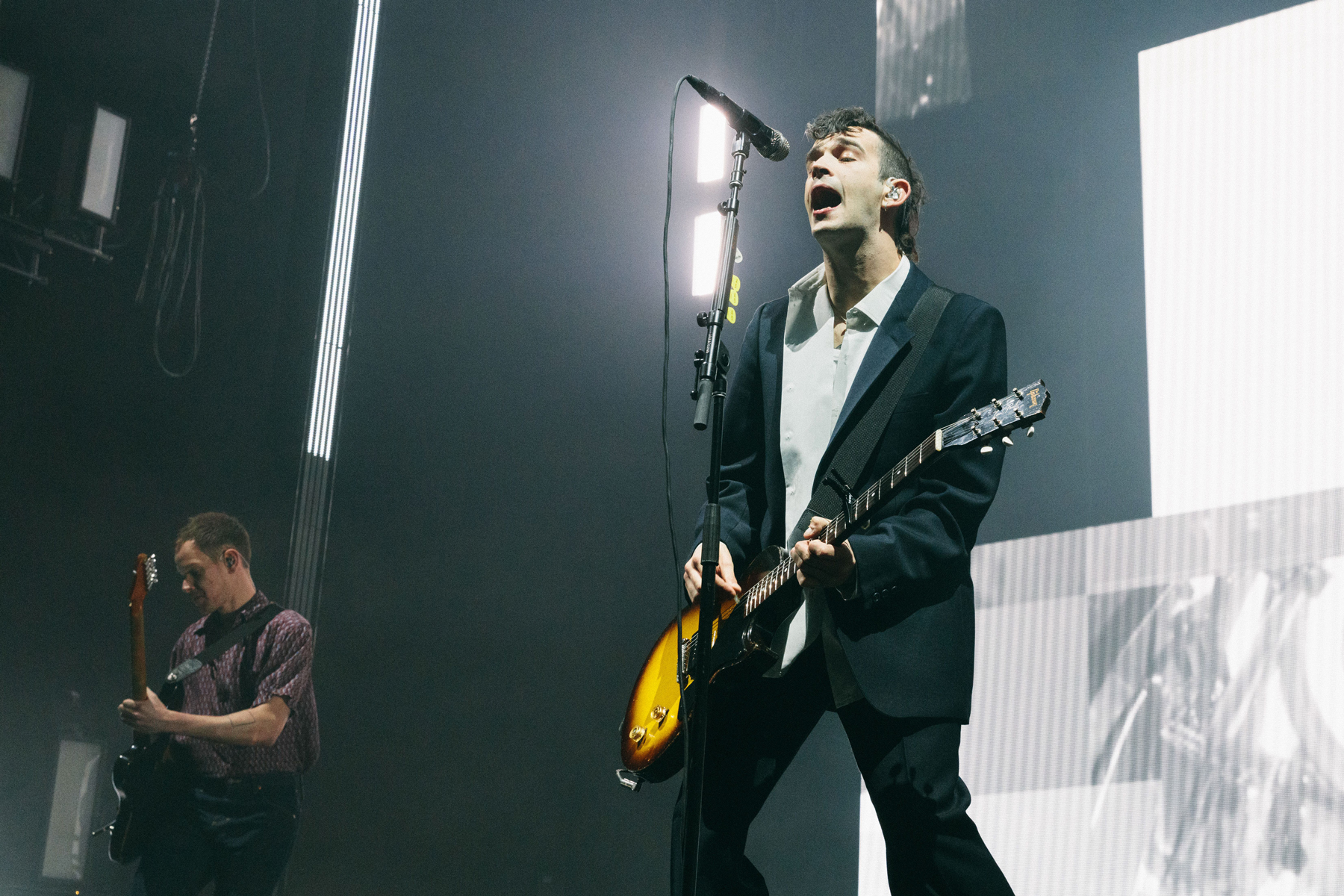 Before they release their new album Notes on a Conditional Form in May, the 1975 will host a listening party of their 2013 self-titled debut through Spotify. The streaming app will utilize the Storylines function to make for an “enriched experience.”

The 1975 listening party will begin at 2pm EST on May 1st. The band members will also be live-tweeting via their individual Twitter accounts. For fans using the Storylines function, they will see exclusive new making-of details as the album progresses. Spotify revealed one such detail early about drummer George Daniel: “‘12’ was a piece George made on his laptop in its entirety in a Travelodge in Acton while we were mixing the album.”

On social media, the band’s manager and founder of their label Dirty Hit, Jamie Oborne, teased that they will be doing this every Friday in May leading up to Notes, going step-by-step in the band’s discography; the band has yet to confirm that they will resume the listening parties next Friday with I Like It When You Sleep.

“Working on the listening parties with Spotify has been full of nostalgia,” singer Matty Healy said in a statement. “From writing the annotations to getting together old content, it has given me a chance to revisit our old records and relive the making of them. We’re looking forward to sharing these reflections and hope it gives our fans a deeper and more immersive experience of each album.”

Notes on a Conditional Form will be released on May 22nd. The band was originally due to launch a tour in support of the LP in April, but the trek was postponed due to the ongoing coronavirus pandemic.