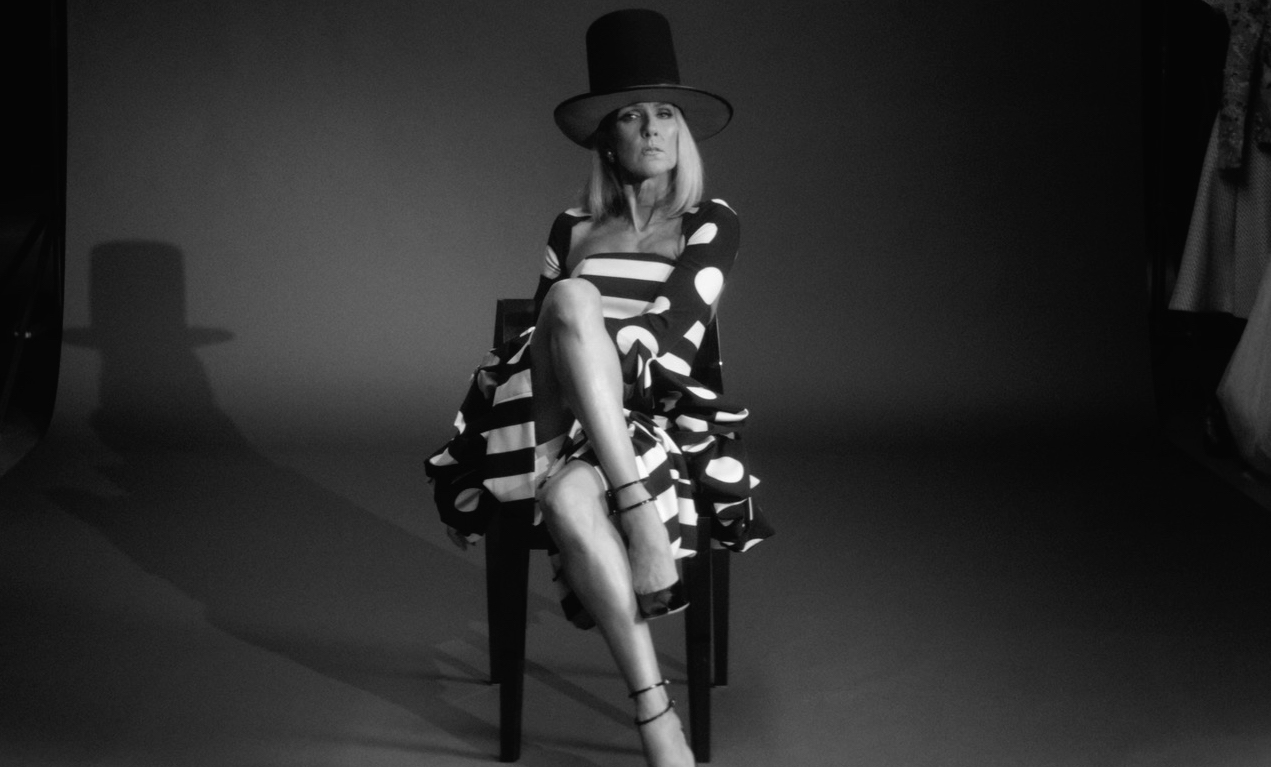 Celine Dion has released a music video for her recent single “Imperfections.” Directed by Gabriel Coutu-Dumont and produced by Janicke Morissette, the evocative video is shot entirely in black and white, with Dion taking over the screen in various gowns and high-end ensembles.

The clip has a glamorous, behind-the-scenes Hollywood aesthetic, which is juxtaposed with the lyrics as Dion reflects on self-criticism, noting, “I got my own imperfections.”

“Imperfections” is one of three singles Dion released earlier this month, all of which will appear on her upcoming album Courage, out November 15th via Sony Music Entertainment Canada/Columbia. The songs, “Courage,” “Lying Down” and “Imperfections,” followed her previously released Courage track, “Flying on My Own,” which she unveiled on the last night of her 16-year Las Vegas residency in June. “Imperfections” was written by Ari Leff, Michael Pollack, Nicholas Perloff-Giles and DallasK (who also produced the song).

Dion is currently out on her Courage World Tour, which kicked off in Quebec City, Quebec, Canada. Her U.S. tour run begins October 18th in Cleveland, Ohio, at the Rocket Mortgage Fieldhouse and continues through mid-April 2020 before heading back to Canada. Courage is available to preorder now.