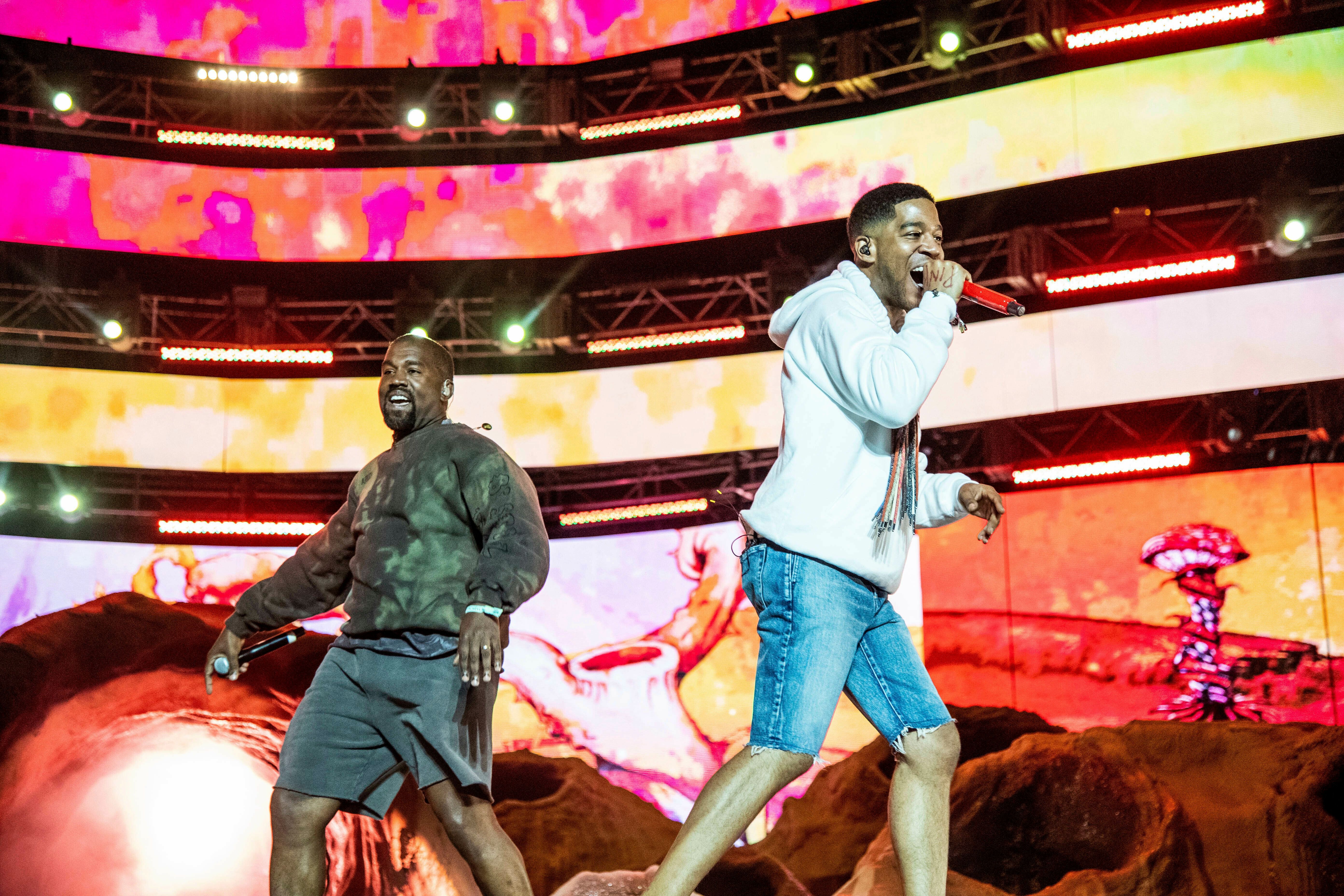 West wasn’t the only special guest Cudi enlisted: Ty Dolla $ign and 070 Shake also made appearances during his set.

While West’s appearance was a surprise, it wasn’t too shocking considering the rappers’ collaboration history and the fact that West would be holding a “Sunday Service” as a part of his ongoing performance series.