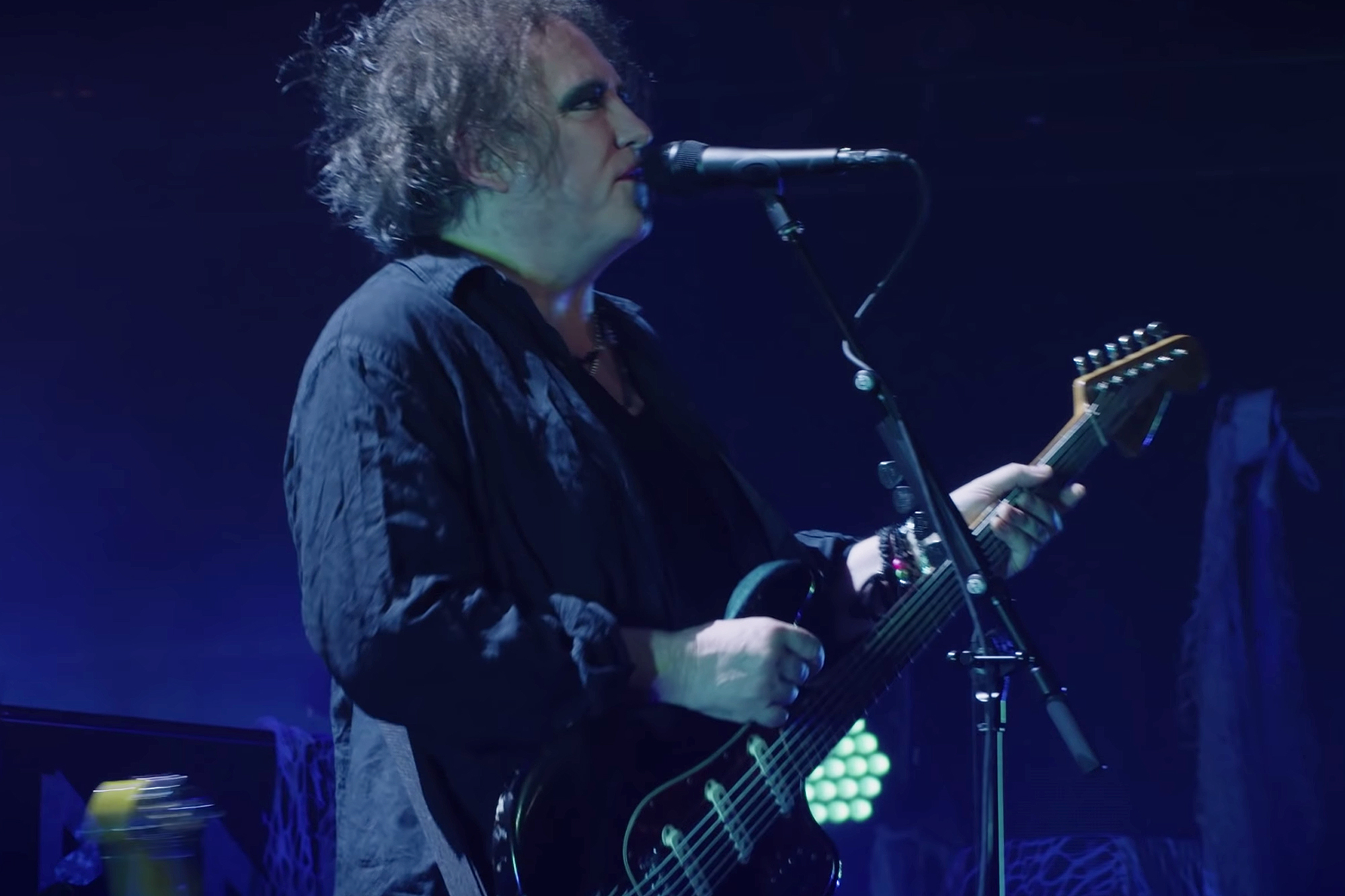 This year marked the 30th anniversary of The Cure’s landmark 1989 album Disintegration and they spent it performing it in full at special concerts around the globe.

Cameras were rolling when the tour hit Sydney’s Opera House on May 30th and the group has just released three songs from the show — “Plainsong,” “Pictures of You” and ““Disintegration” — on YouTube.

A typical show on the Disintegration 30th Anniversary tour began with seven B-sides and rare songs from the time period of the album. They then performed all twelve tracks from the album — including ones like “Untitled” and “Homesick” that they hadn’t touched in well over a decade — followed by a brief encore of older tunes like “Three Imaginary Boys.”

The tour never came to America, although when the group was inducted into the Rock and Roll Hall of Fame in April, Robert Smith told Rolling Stone it would probably happen. “It’s inevitable, I think,” he said. “We’re holding home theaters in New York and Los Angeles. But I kind of feel like we should do it in a bigger venue. I’d like to do a big show with it, really. It’s a bigger album. I think when we did the first three albums we did three nights at the Beacon in New York. It was much more punky. We were trying to recreate that vibe. But I think Disintegration is just big. So we need to do somewhere that’s just big. But probably about Christmas time we’ll come back.”

With Christmas just weeks away, it’s virtually certain those New York and Los Angeles shows aren’t going to happen. Then again, there’s no reason they couldn’t just do it next year. It’s not like fans won’t buy tickets just because it’s the 31st anniversary. By that time, however, the Cure may have a new album that they want to focus on. They haven’t released new material since 2008, but Smith has said many times they are close to wrapping work on a new release.

“We’ll finish it before we start in the summer, and it’ll be mixed through the summer,” Smith said in April. “And then so release date, I don’t know, October? Halloween! Come on!”