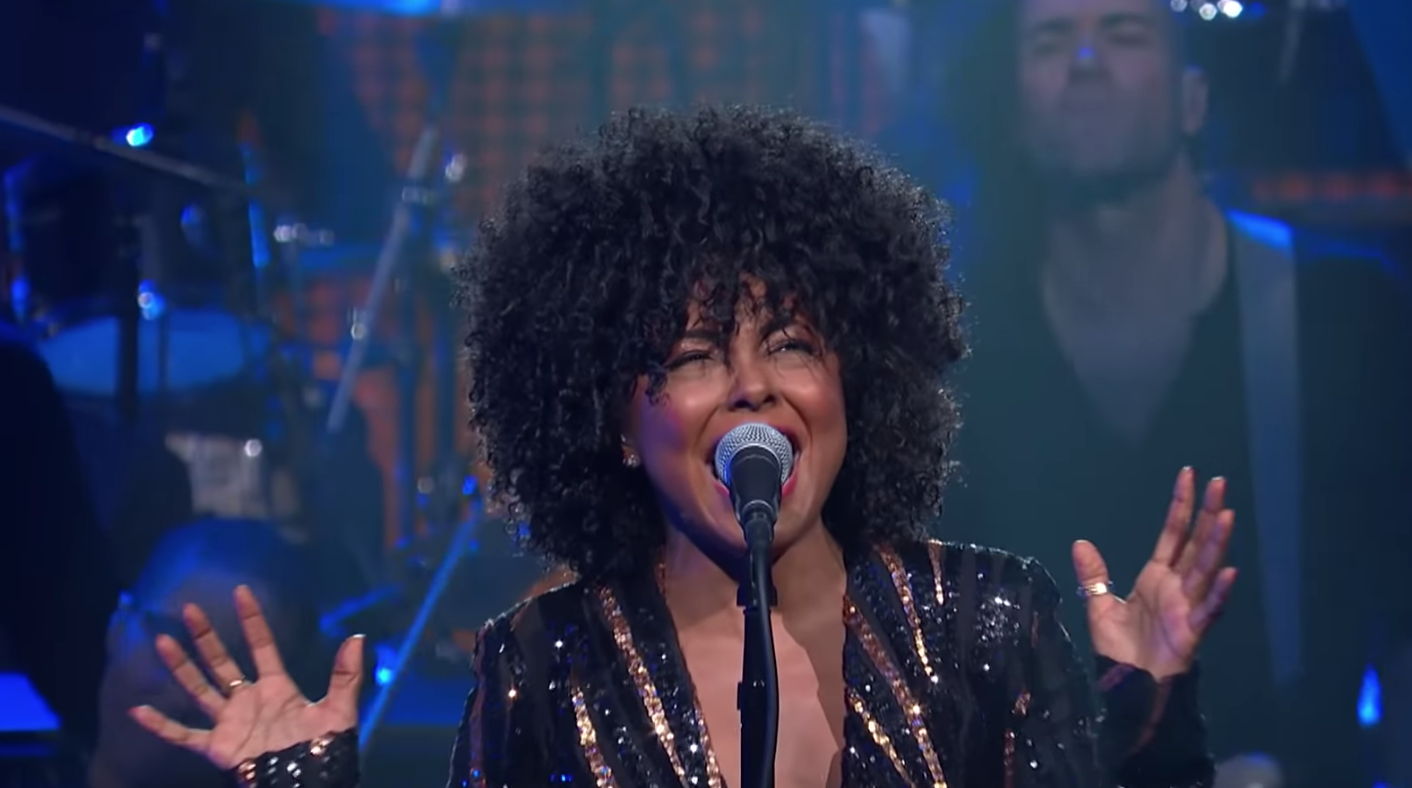 The cast of Broadway musical Tina: The Tina Turner Musical stopped by The Late Show to perform “River Deep, Mountain High.” Led by the musical’s star Adrienne Warren, the cast was joined for the performance by an orchestra who barely fit on host Stephen Colbert’s stage.

Tina opened on Broadway in November. Turner told Rolling Stone for a cover story last year that originally she wasn’t interested in bringing her life to the stage.

“Tina had to be truthful, or there was no point in doing it,” Turner wrote in an essay. “It also had to be entertaining. That was a tall order. The odds were in their favor when they found Adrienne Warren to play Tina. Her performance couldn’t be an impersonation — my fans would never accept that — they know every look, every gesture. So, my advice to Adrienne was, ‘You’re not Tina. Don’t try to mimic me. And you have to be a little bit yourself.’ She had to find a way to communicate ‘essence of Tina,’ in the way she sang, moved, and related to the audience.”

She added, “I also hope my story touches a new generation of women. I want to pass the baton, so to speak, to them, and anyone facing a challenge, so they leave the theater standing proud, with their chests out and chins up, inspired to believe, ‘I can do it.’”