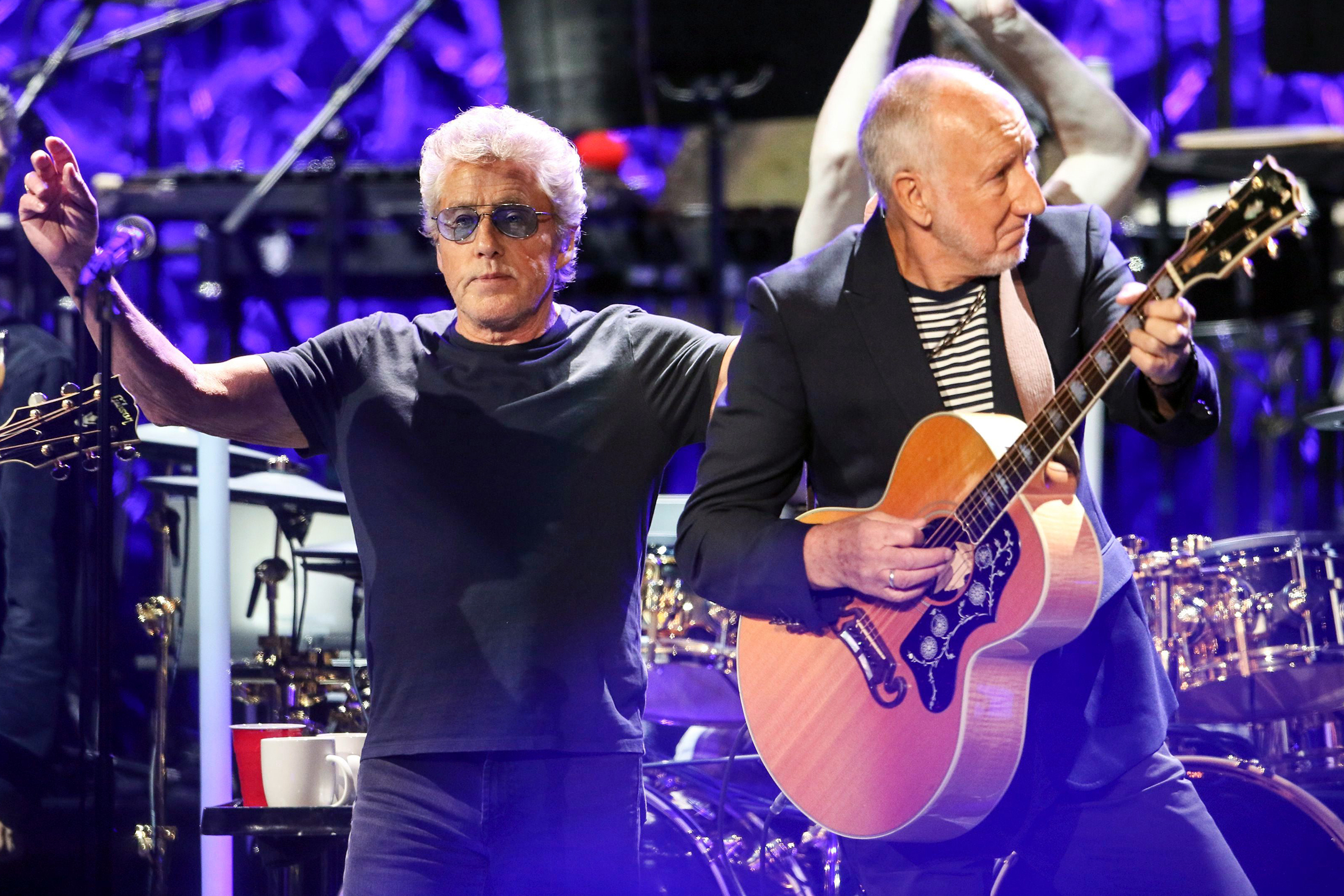 The Who kicked off their 2020 tour on Wednesday with a pair of intimate acoustic shows at the PRYZM nightclub in London, one of the tiniest venues they’ve played in decades.

Both gigs (which were just eight songs each) were heavy on hits like “Substitute,” “Pinball Wizard,” and “Won’t Get Fooled Again,” but they did bust out “Break the News” and “She Rocked My World” from their new LP, Who, for the first time.

Roger Daltrey was so unfamiliar with “Break the News” (written by Pete Townshend’s brother Simon) that he had to read the lyrics from a manuscript. “I’m in the first stages of the dreaded late-seventies,” he said. “And the memory ain’t what it was. I’ve never sung this song before live. I might have to read it.… Simon is such a great songwriter. For years he’s done his songs at my solo shows, but it’s great to find a song that actually fits on a Who album. It fits really well. Let’s try it.” (The first attempt at the song totally falls apart, much to Townshend’s dismay, but they get it the second time.)

They play at the PRYZM again on Friday evening, which is the 50th anniversary of their landmark Live at Leeds show at Leeds University. They’ll take a month off after that before hitting arenas all across England for electric shows featuring local orchestras. The tour comes to America in April and wraps up in May with a seven-night stand at the Colosseum at Caesars Palace in Las Vegas.

Who is their first collection of new songs since 2006’s Endless Wire. Many of the songs have yet to be played in a concert setting, although “Hero Ground Zero” and “Ball and Chain” were performed regularly throughout 2019. “We’ll probably try to include a few new songs [this year] from the album, but maybe not,” Townshend recently told Rolling Stone. “I don’t know. We don’t have much time to build that.”

Townshend also recently released The Age of Anxiety, his first novel. It’s the story of an elderly art dealer accused of a horrible crime and a young rock star disillusioned by fame. “I didn’t have a desire to write fiction,” Townshend told Rolling Stone. “I wanted something that would allow me to go off in a number of different directions. It’s a multi-stranded story that touches on a number of different things that I feel will help me to produce interesting projects that rise out of it.”