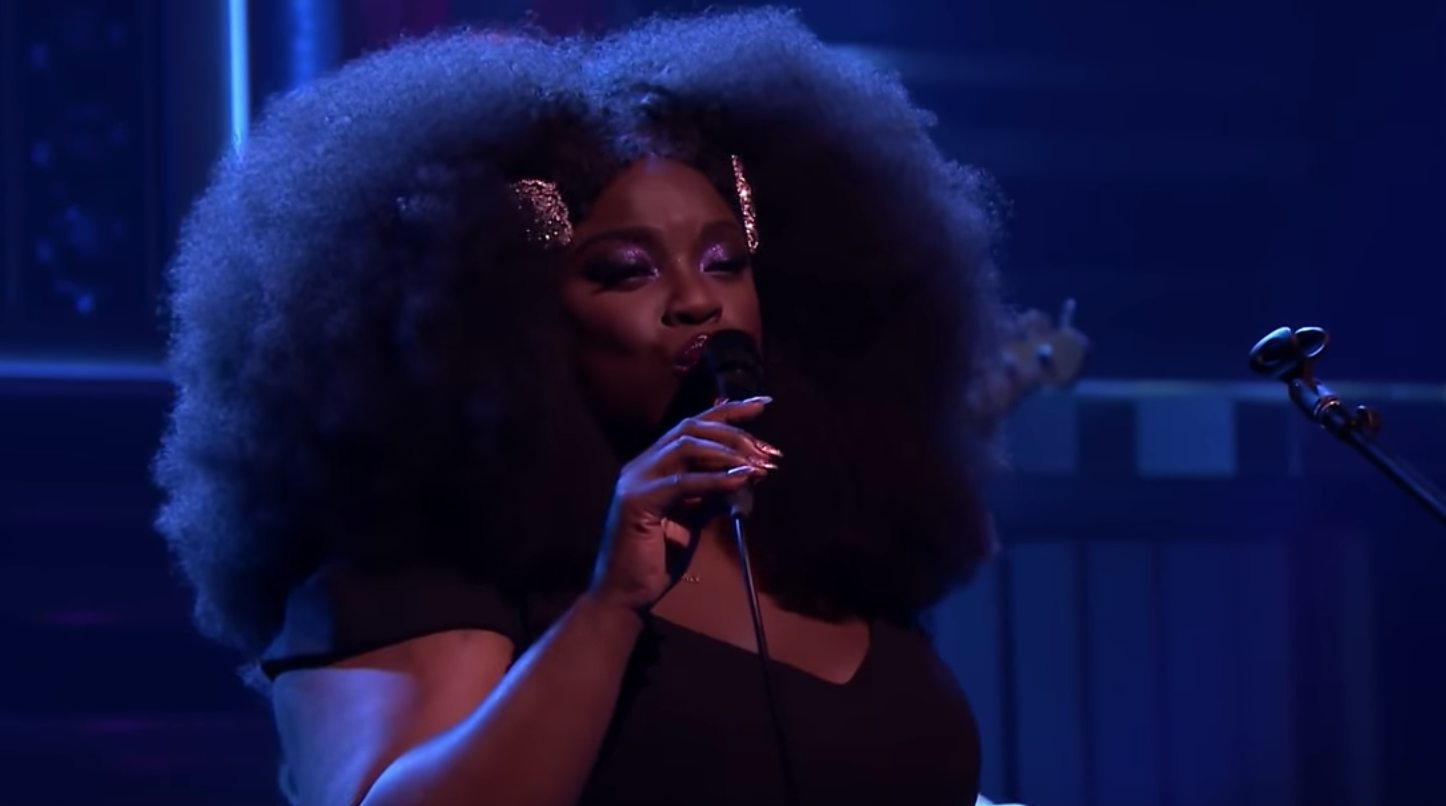 Yola appeared on The Tonight Show to perform a rendition of her song “I Don’t Wanna Lie,” which comes off the deluxe version of her album Walk Through Fire. For the rousing, bluesy performance Yola was joined by her live band and the British singer gave the track her all on vocals.

The deluxe edition of Walk Through Fire, which was produced by Black Keys’ Dan Auerbach, dropped last year. Since its release, the album has earned three Grammy nominations, as well as Yola’s inclusion in the Best New Artist category. Yola told Rolling Stone earlier this year that she’s been surprised by the high acclaim the album has received. “The response has made me highly emotional,” she said. “Getting tweeted by Kendall Jenner and Jamie Lee Curtis was not on the list of things I expected for this record.”

Yola continues her “Walk Through Fire” world tour in February, performing in Houston, Texas on February 7th. The trek includes stops in Denver, Seattle, San Francisco and Los Angeles before the singer heads to Australia in April. She’ll pick up the U.S. tour again in May. Tickets are on sale now.