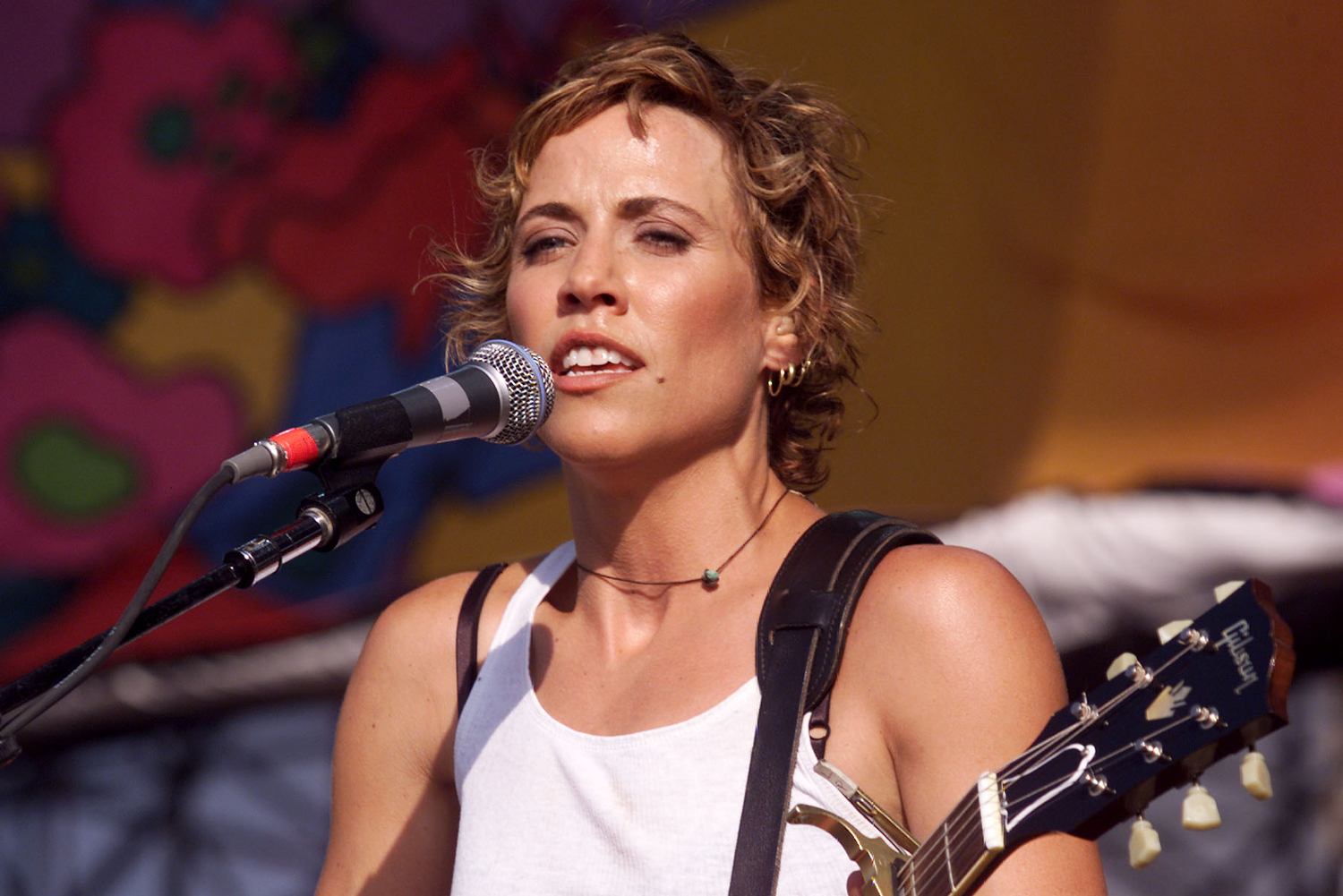 Just how awful was Woodstock ’99, which hits its 20th anniversary this week? Consider that a bunch of dudes in the crowd audibly heckled Sheryl Crow (“show your tits,” they yelled, hideously enough) mid-set, and that moment doesn’t even make it into most accounts of the festival’s horrors. “They wouldn’t get away with that now,” she says of the hecklers, during an interview for an upcoming issue of Rolling Stone.

Five years earlier, at Woodstock ’94, she had a career-changing moment. “That totally changed the trajectory of my career. I mean suddenly I was on the map.” The next Woodstock was a different story. “There all these camera crews and topless girls on guy’s shoulders getting on TV,” Crow recalls. “It was a very MTV kind of moment. No one could bring in any food or water, and the bottled water was super-expensive. It bred rebellion. The porta-potty got turned over, and the next thing I know, I’m playing bass and there’s feces being thrown right where I’m playing. You can imagine the vibe before we went out, and Insane Clown Posse was right after us. The audience was frustrated and angry and it was everything but what Woodstock. It was by far the worst. It was the single worst gig I’ve ever been on. We got out of there as fast as we possibly could.”

In the interview, Crow also digs into the making of her guest-packed new album Threads — which features Bonnie Raitt, Mavis Staples, Chuck D, Johnny Cash, Eric Clapton, Sting, Kris Kristofferson, St. Vincent, James Taylor, Maren Morris, Joe Walsh, Gary Clark Jr, Vince Gill, Emmylou Harris, and Neil Young among others — and reveals plans to assemble enough live performances with the guests to make a documentary. The full conversation will be published in the print edition of the magazine in August.